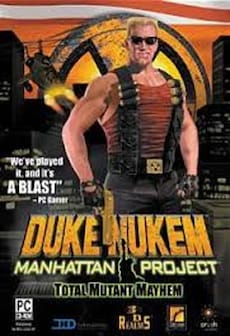 Duke Nukem takes his Mighty Boot to the Big Apple. Using GLOPP (Gluon Liquid Omega-Phased Plasma), the maniacal mech Morphix has transformed the creatures of New York City into an army of bloodthirsty mutants. In Duke Nukem: Manhattan Project, Duke must deploy WIN (Weapons, Insults and Name-Calling) to rid the city of goo-based bad guys, and return peace and tranquility to The City That Never Sleeps. Originally released to commemorate the 10th anniversary of Duke Nukem in 2002, Duke Nukem: Manhattan Project blends together the best elements of Duke Nukem 3D and the best 2D sidescrolling of the first two games in the series, Duke Nukem and Duke Nukem II. From babes, bombs and Battlelords, to goggles, guns and Gargoyles, revisit Duke’s dynasty with these re-released classics. Return to a time when the King of Action didn’t need regenerative health or auto-aim - a time when action games were actually about action, an era when heroes had the strength to carry as many guns as they wanted and use as many cheats as they needed. Celebrate Duke Nukem’s 20th anniversary in sunshade-wearing, quick-quipping style with a title that - alongside the re-release of Duke’s first two adventures - recognizes a series that’s had a tremendous impact on an entire industry, and represents the best of Duke in a way that no other game could. 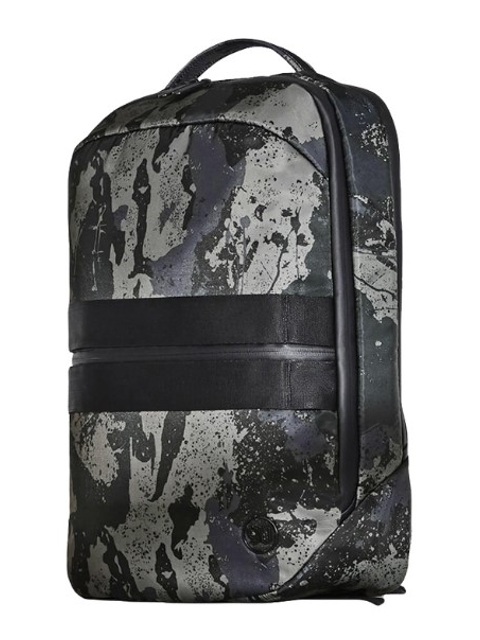 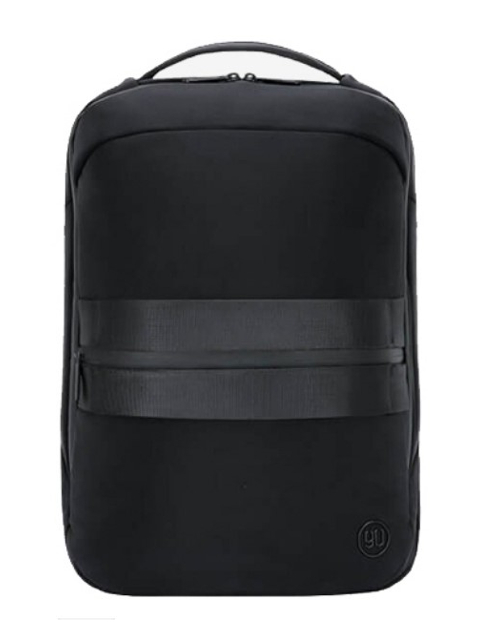 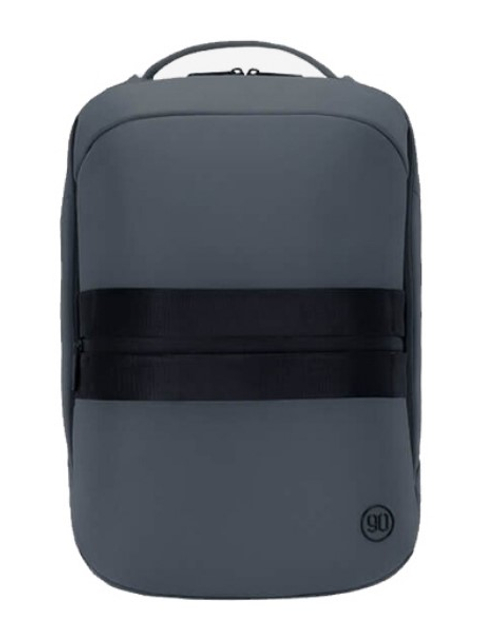 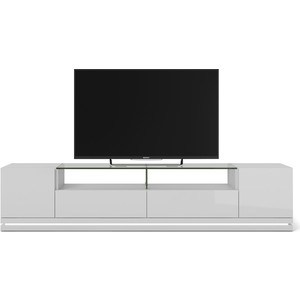 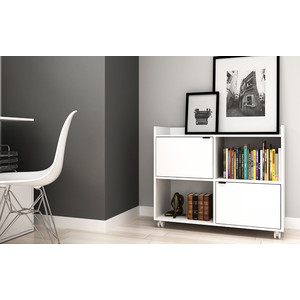 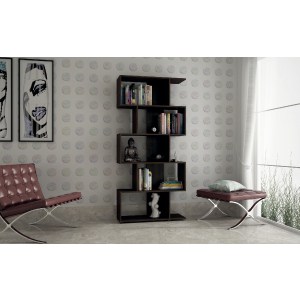 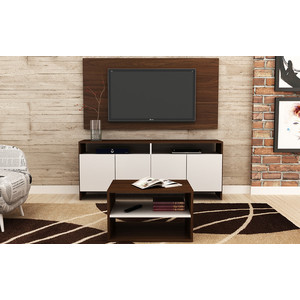 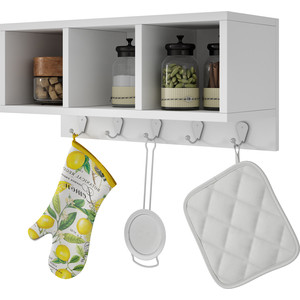 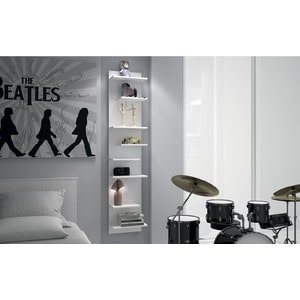 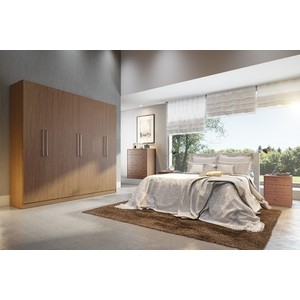 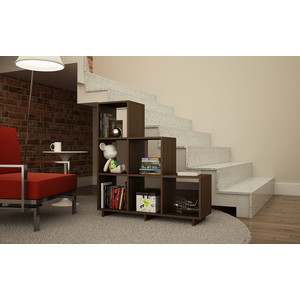 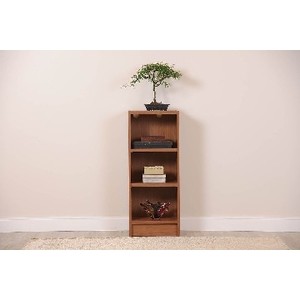 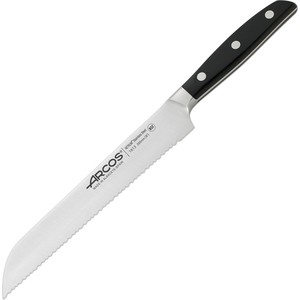 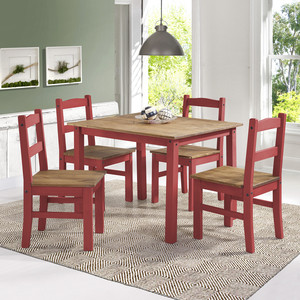 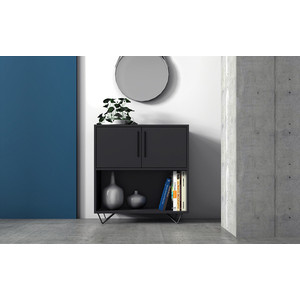 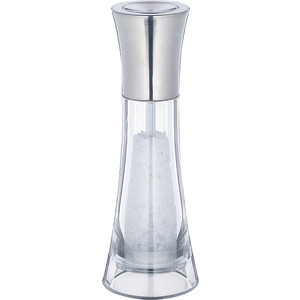 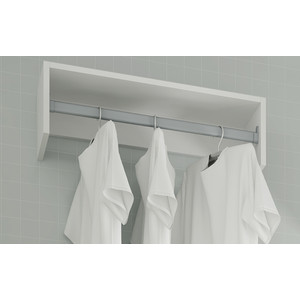 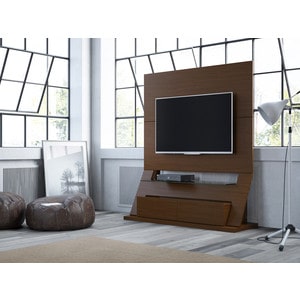 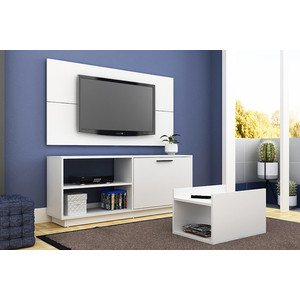 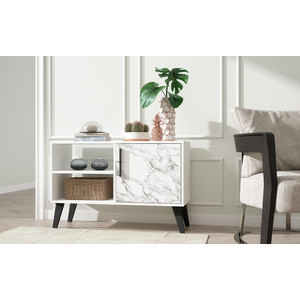 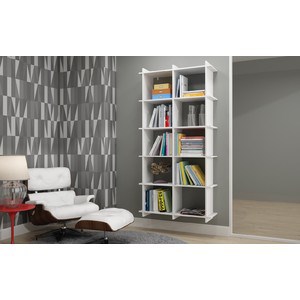 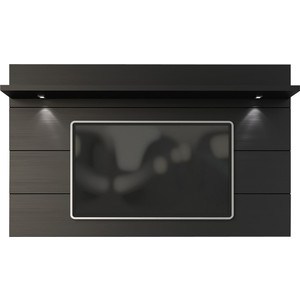 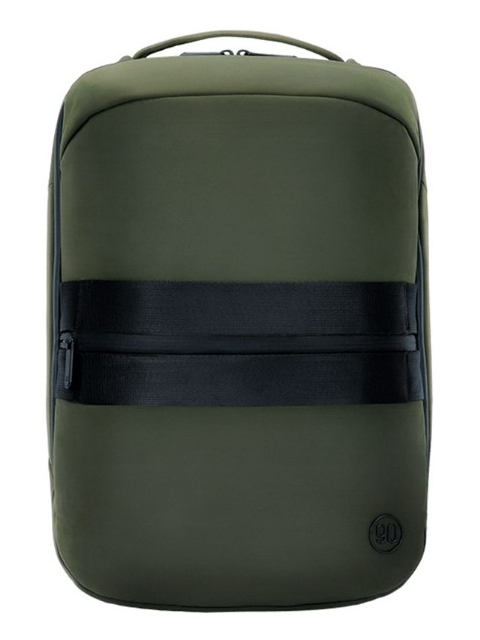 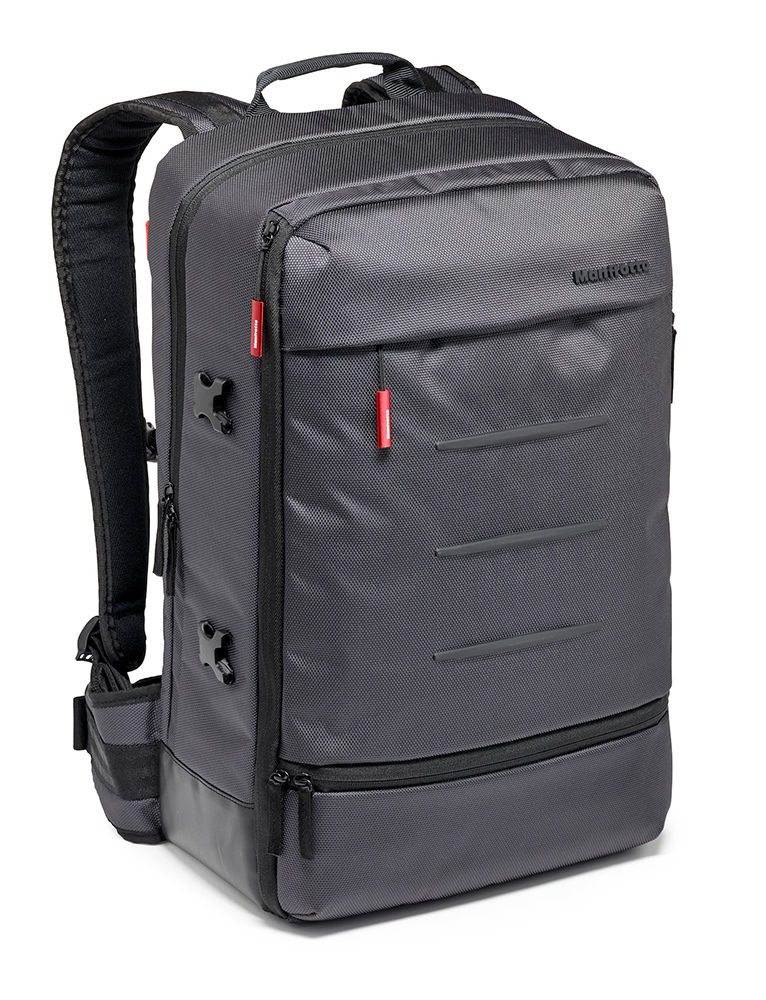