Titanfall 2 is a critically acclaimed and intensely awesome first-person shooter where man and machine fight united! This Respawn Entertainment developed and EA&lsquo;s published wonder is also the sequel to the original Titanfall, as well as the narrative point from which the Apex Legends gameplay continues! Captivating Campaign in Sci-fi Universe Immerse in Titanfall 2 narrative campaign and play as Jack Cooper, a rifleman from Frontier Militia. Jack is not a mere man, he&lsquo;s an agile, very well-equipped and fully trained soldier that during an accident connects and bonds with his controllable titan BT-7274. By controlling Cooper, you are now responsible for stopping the Interstellar Manufacturing Corporation, as they intend to create a new weapon of mass destruction. An Outstanding Multiplayer Challenge Even if you&lsquo;re done with the campaign, your overall Titanfall 2 experience is not even half-way through. This mechanically precise piece offers an outstanding multiplayer format where players all across the globe can hone their skills and boast about their success stories! Fill up the Titan meter and bestow upon the technological menace falling down from the skies! Pro tip: don&lsquo;t stand underneath the metallurgic wonder whilst it lands! The Mechanics to Perfect Titanfall 2 presents numerous new mechanics into the gaming scene. The dual-shifting control between the pilot and the titan is unprecedented! To master the pilot you&lsquo;ll have to learn multiple cloaking, grappling, and even parkour moves (double jumps and wall-running included)! The game introduces different types of Titans, and each is a challenge on its own. Know your titan, and use it according to its capabilities, once that&lsquo;s achieved, you&lsquo;ll see just what this game is all about. 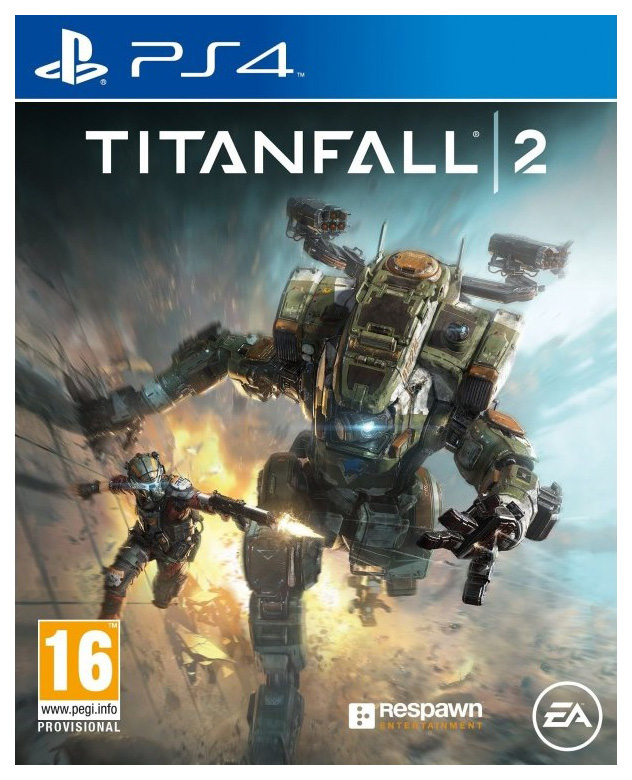 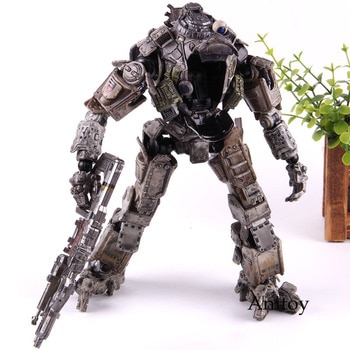 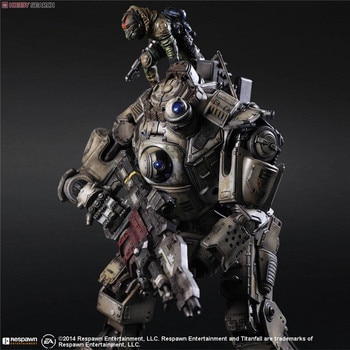 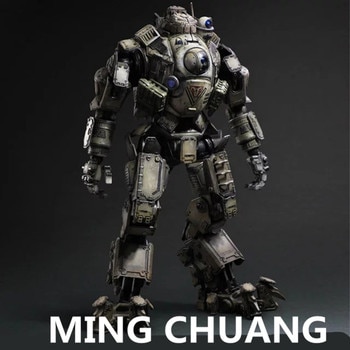 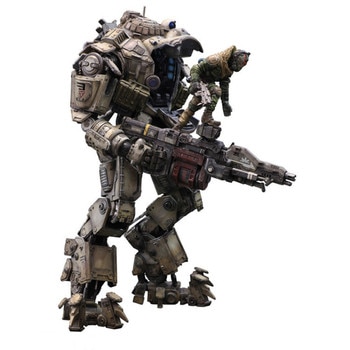 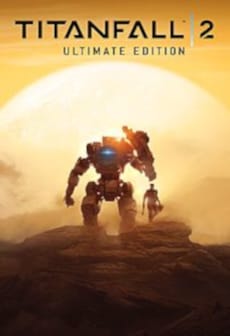 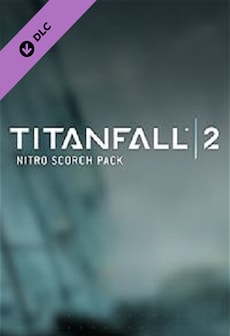 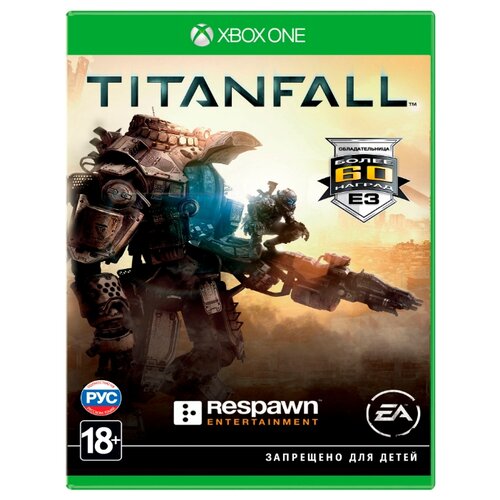 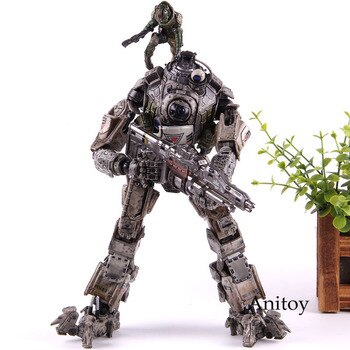 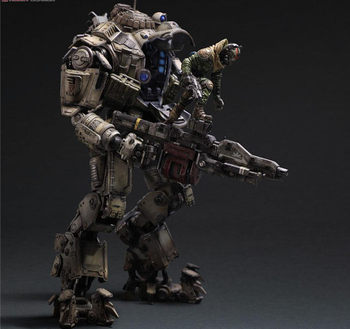 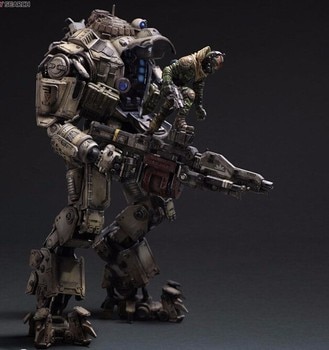 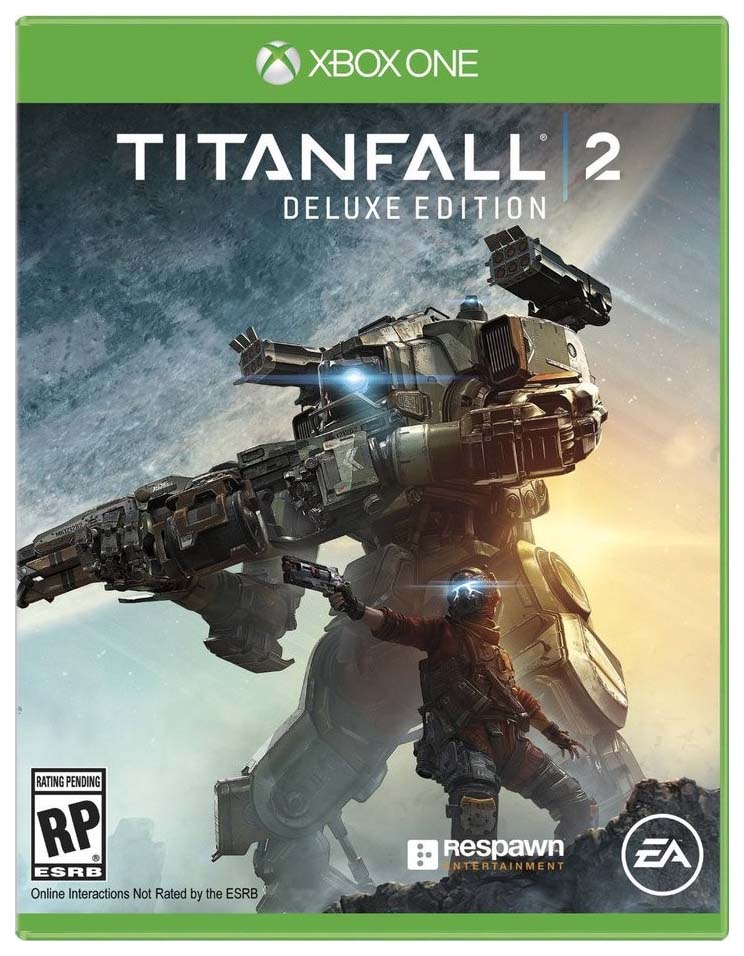 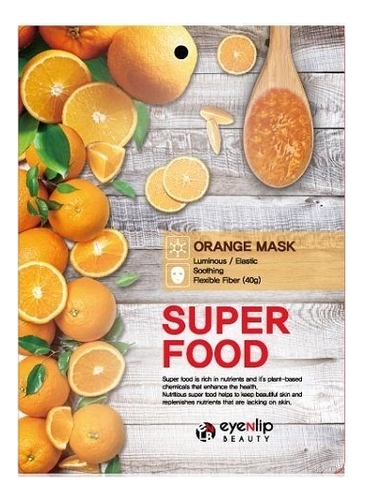 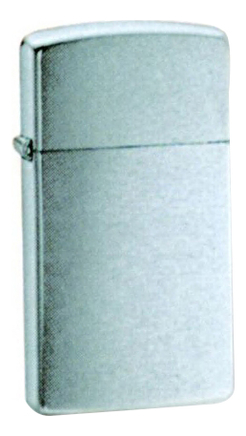