A Plague Tale: Innocence is a story-driven action-adventure game set in the medieval times when the plague was ruthlessly tearing down the country to its knees. Developed by Asobo Studios and published by Focus Home Interactive, A Plague Tale key brings you a story of innocence, sacrifice, violence, survival, and love. Can you handle the emotional rollercoaster? &nbsp; Storyline Buy A Plague Tale: Innocence key and immerse in a deep, dark, rich, and twisted storyline set in 1349, Kingdom of France. Desolated by a 100-year war and now ravaged by the plague the country is devastated, you play as the young Amicia and her younger brother Hugo, together you&rsquo;ll have to survive both the plagued rats and the ruthless inquisition knights! &nbsp; Gameplay With A Plague Tale: Innocence key you&rsquo;ll be put in an intricate scenario which will require both your wits and your guts. While one part of the gameplay is focused on stealth mechanics: avoiding knights, solving traps, escaping the chase, and hiding, the other part requires light &ndash; as the plagued rats can only be stopped by illumination. &nbsp; Features Buy A Plague Tale: Innocence key and face numerous platform-based obstacles, solve a bunch ingenious puzzles and prolong your survival at any cost. The game offers an ingenious crafting menu and more than one solution to problems at hand. Use your cleverness and save your little brother from harm's way, for some reason, he&rsquo;s very precious for those on the Inquisition. 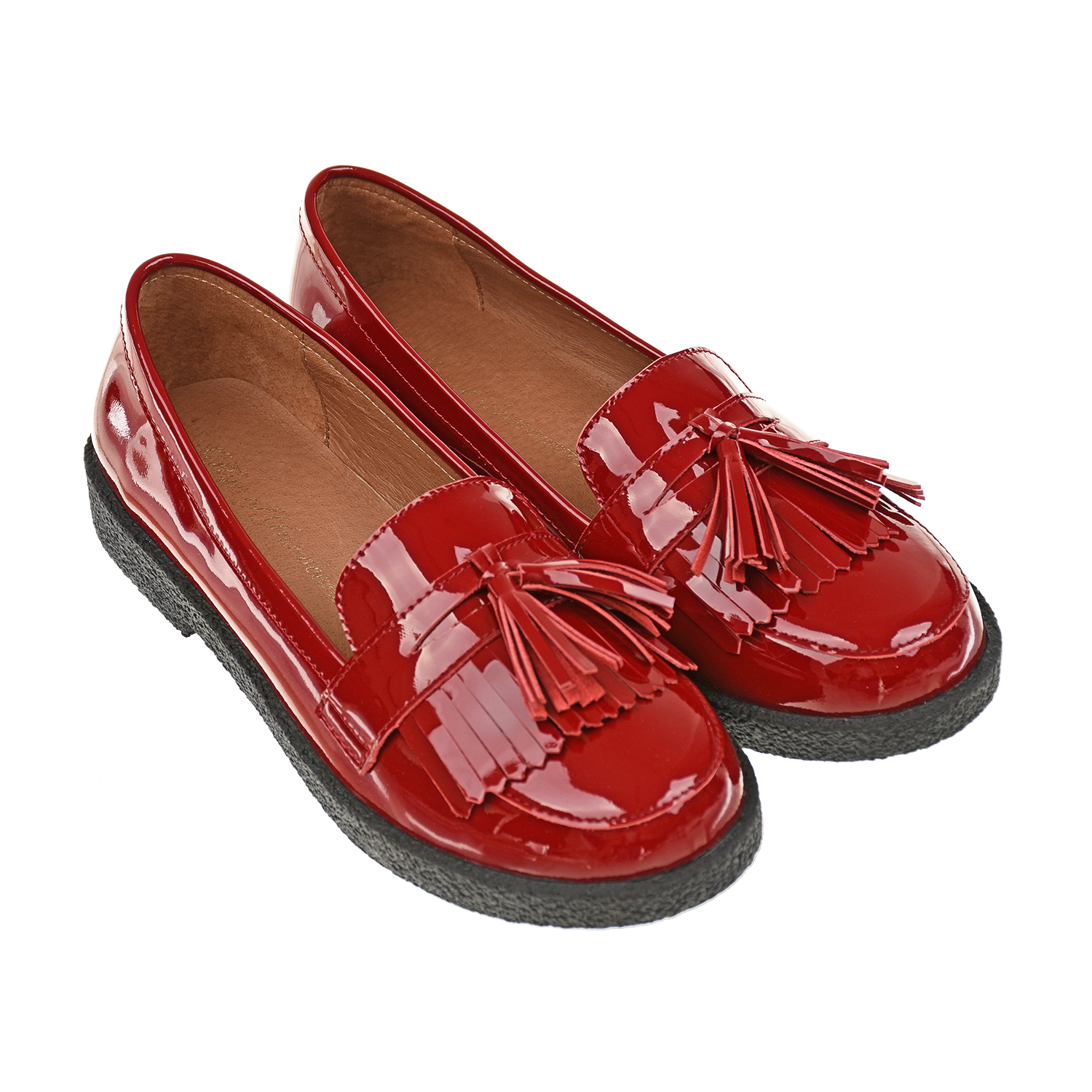 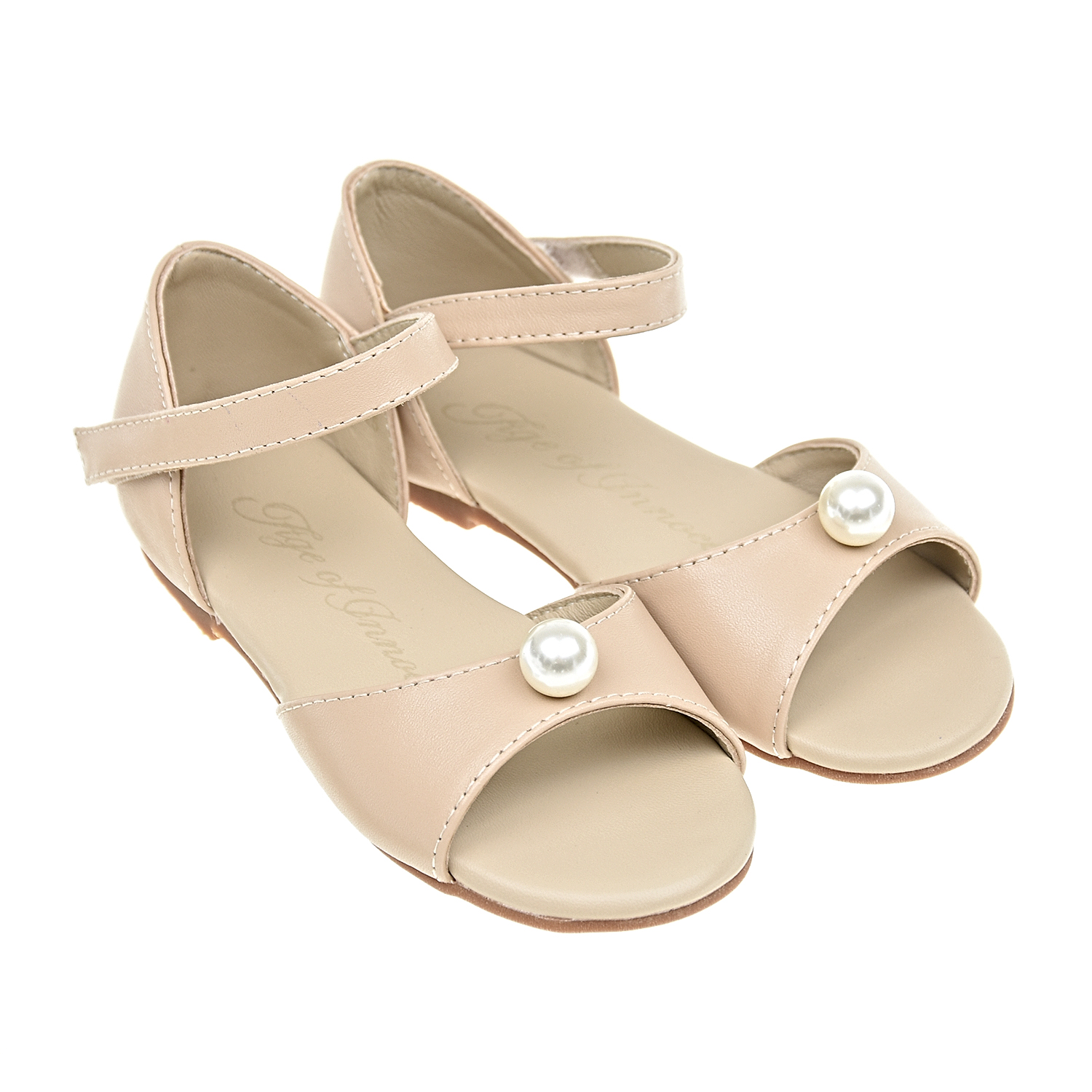 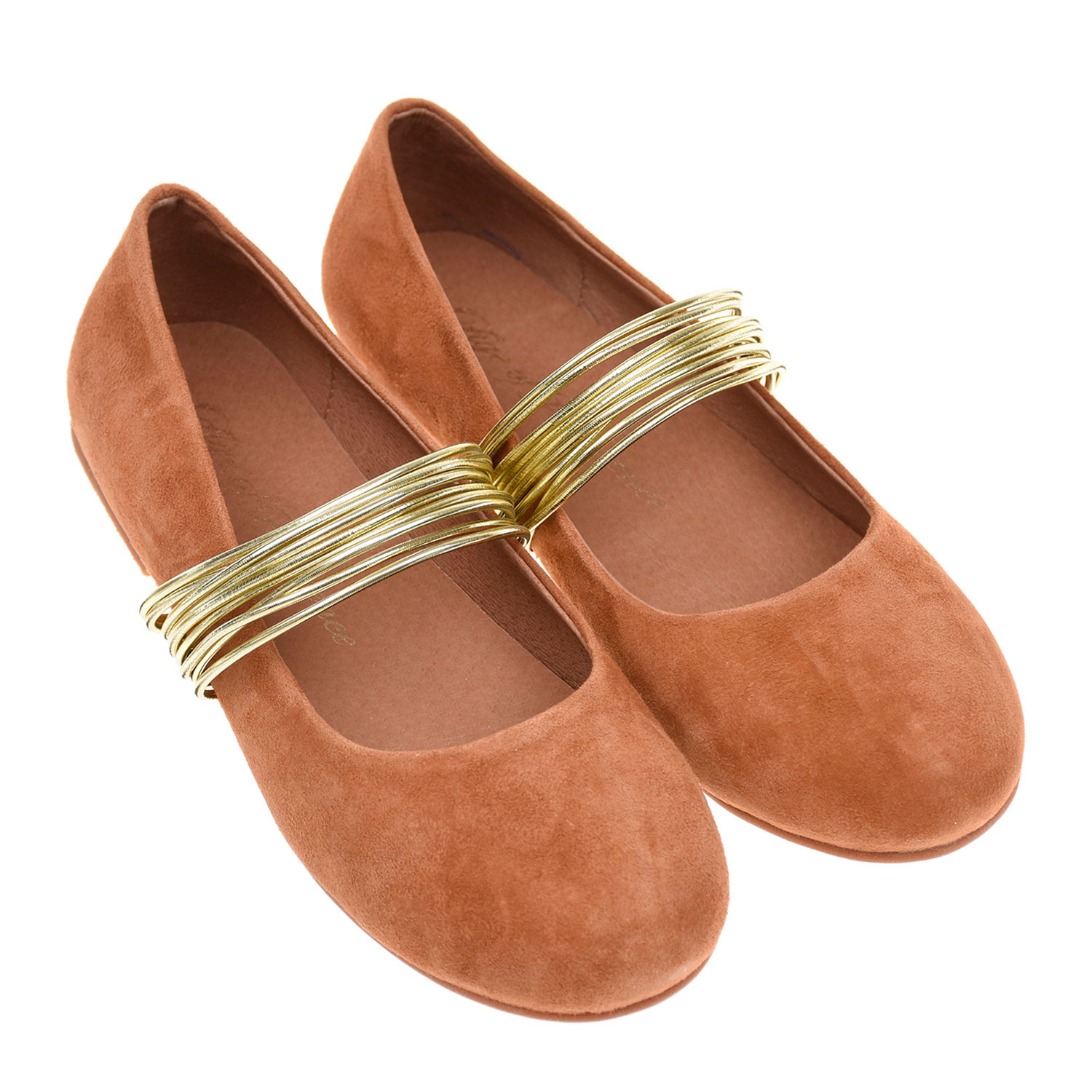 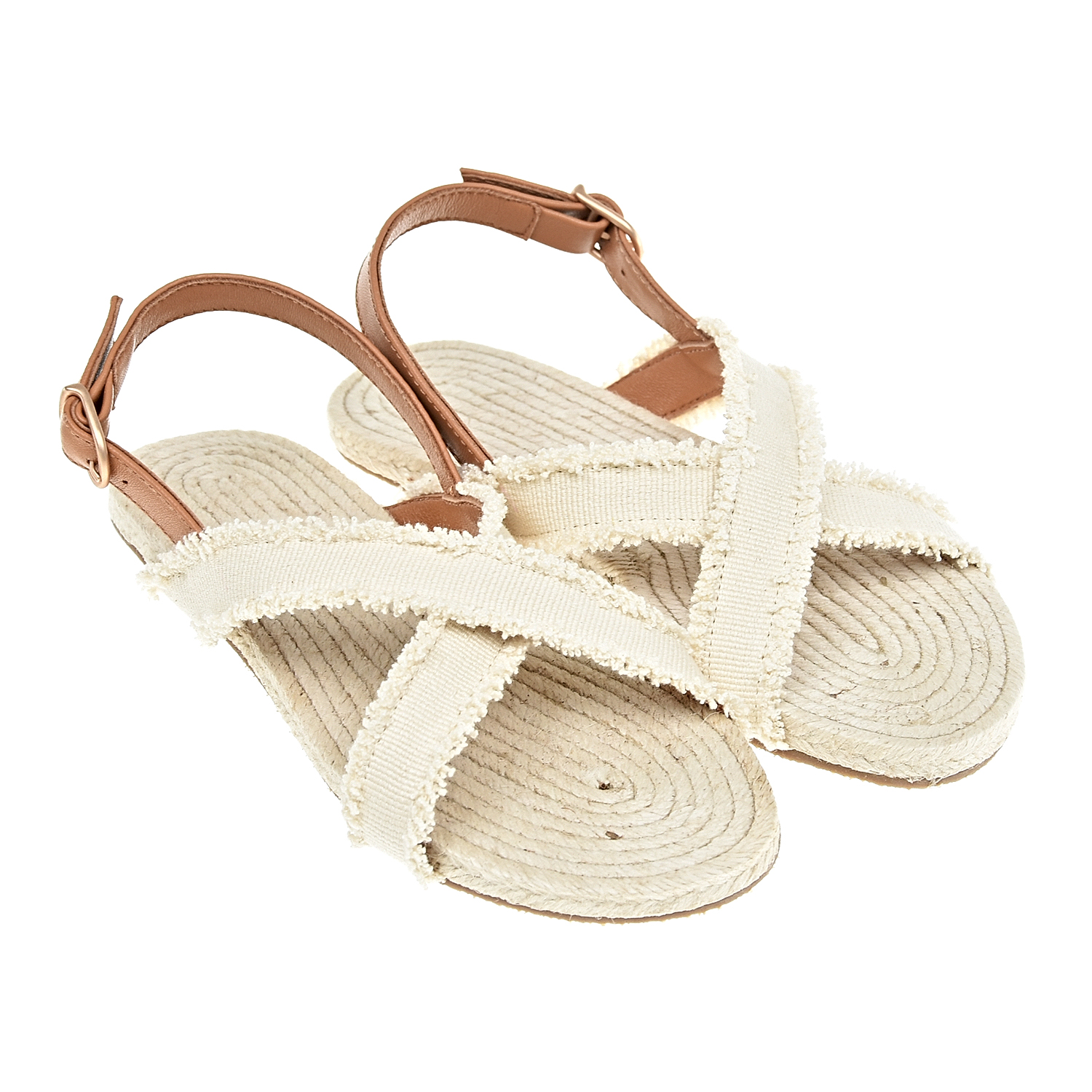 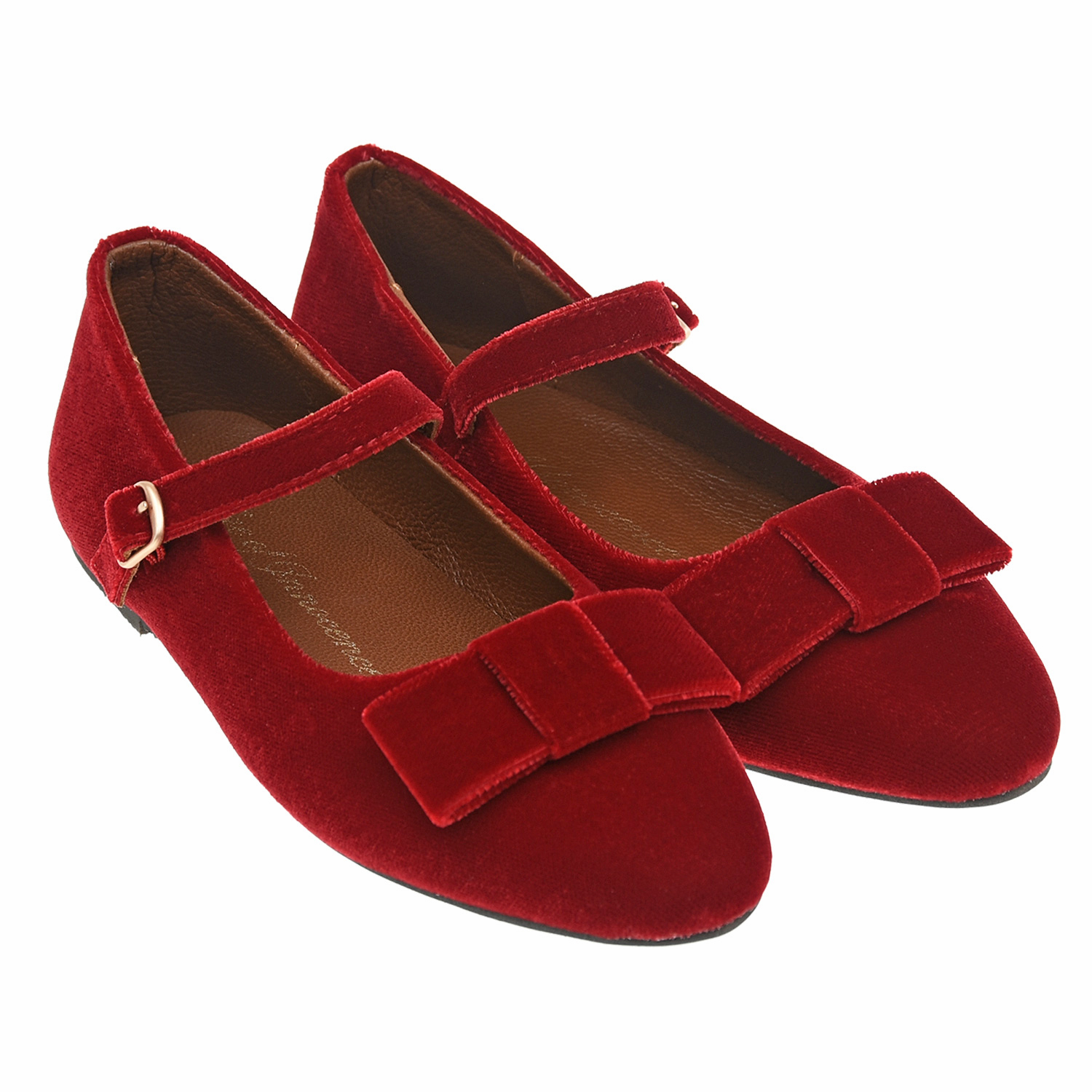 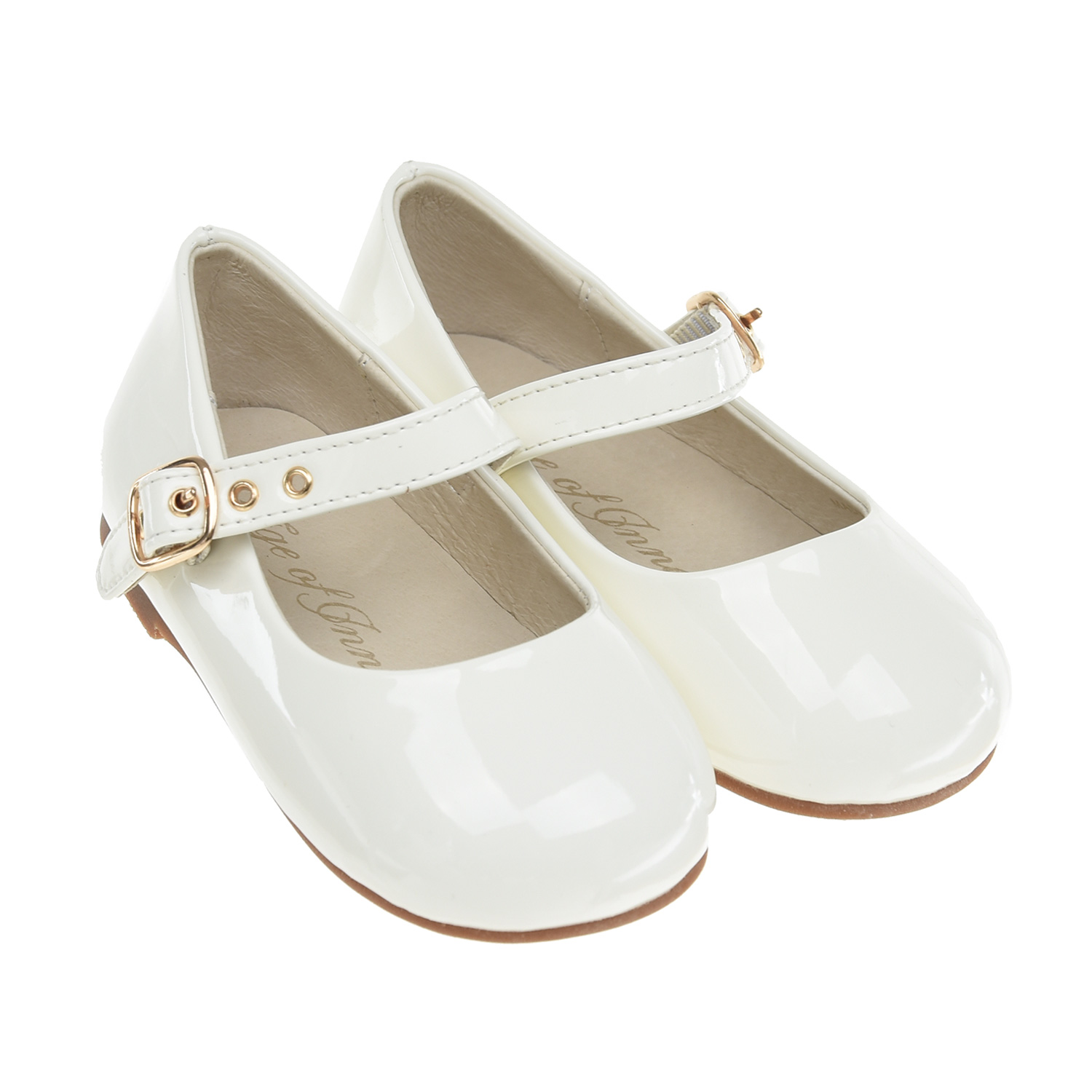 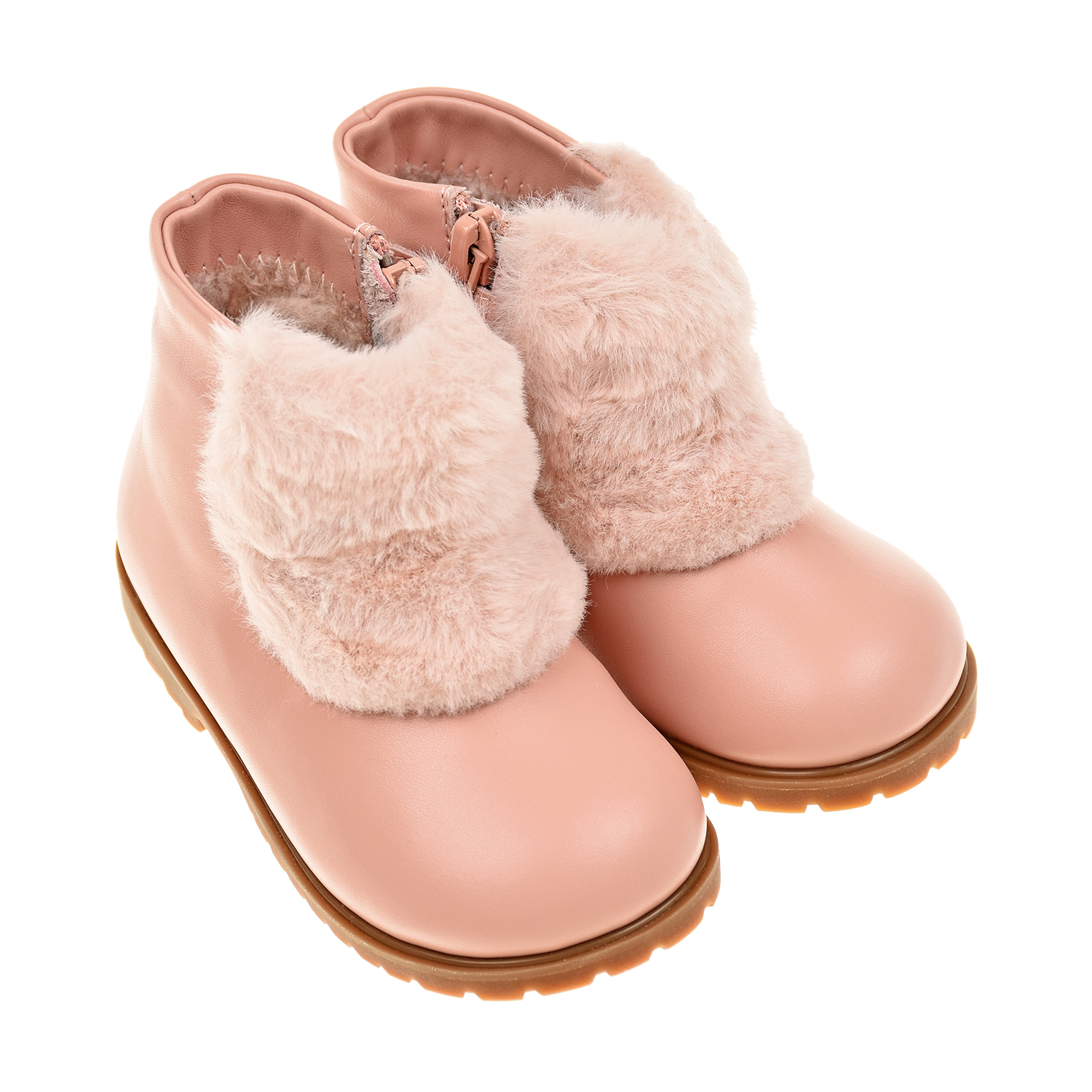 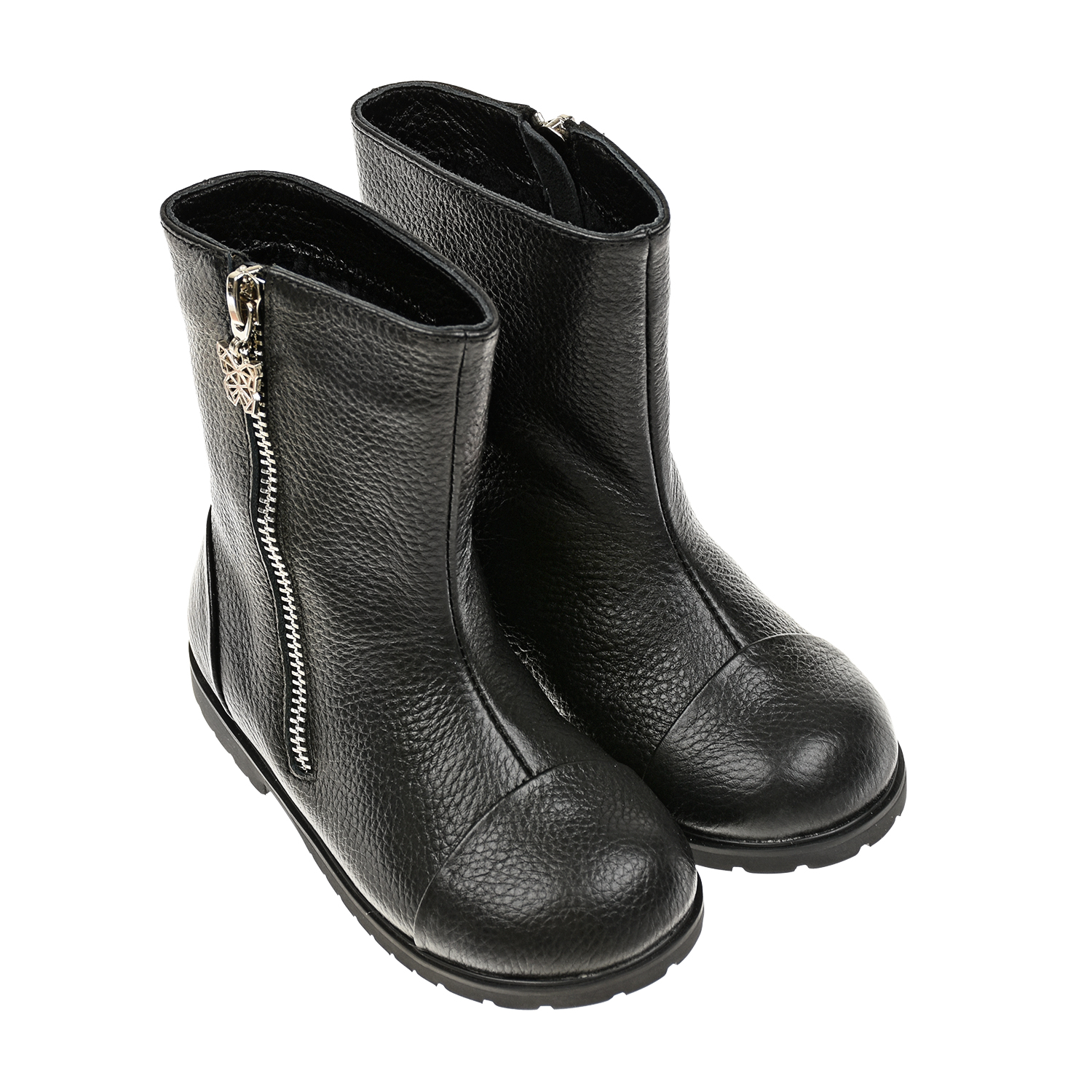 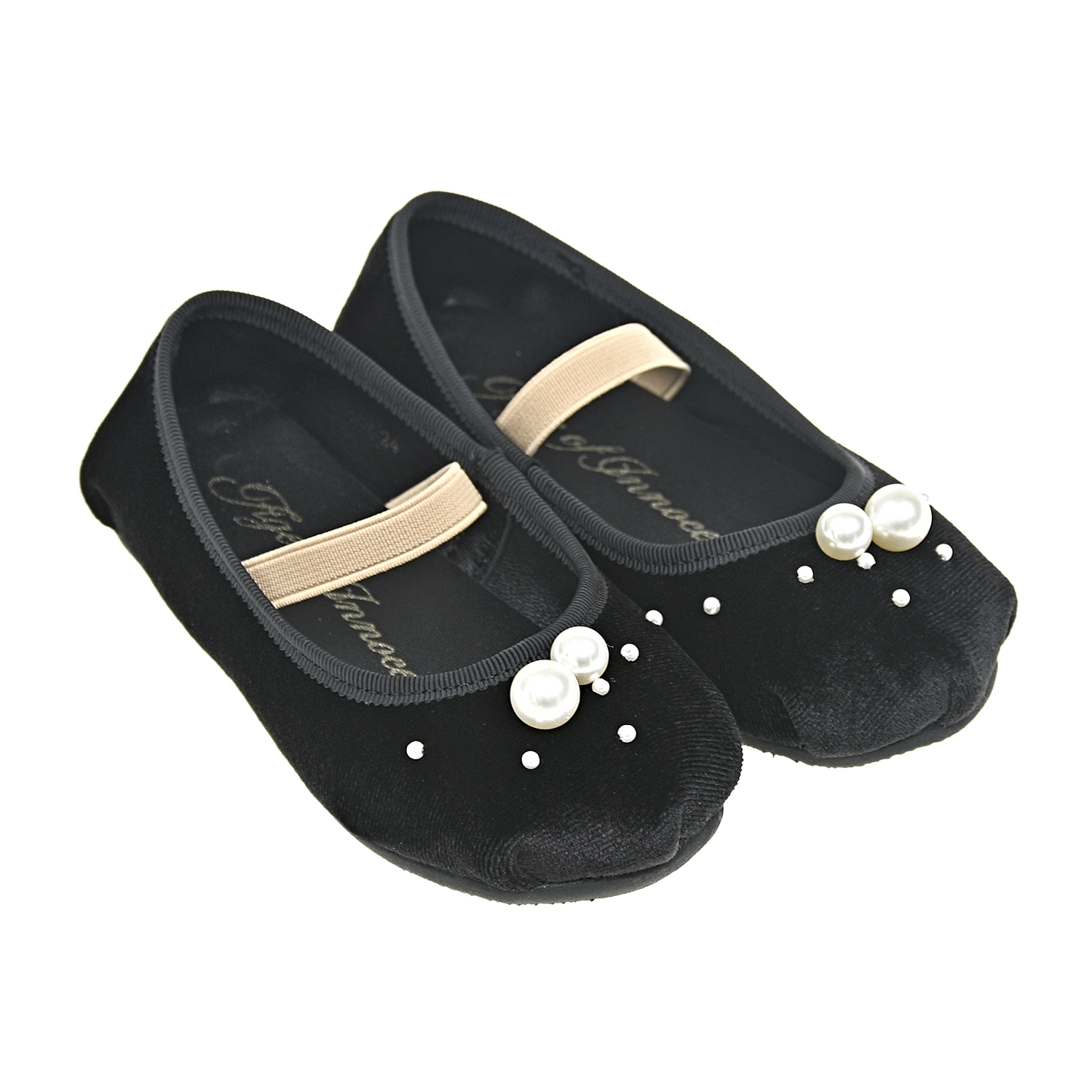 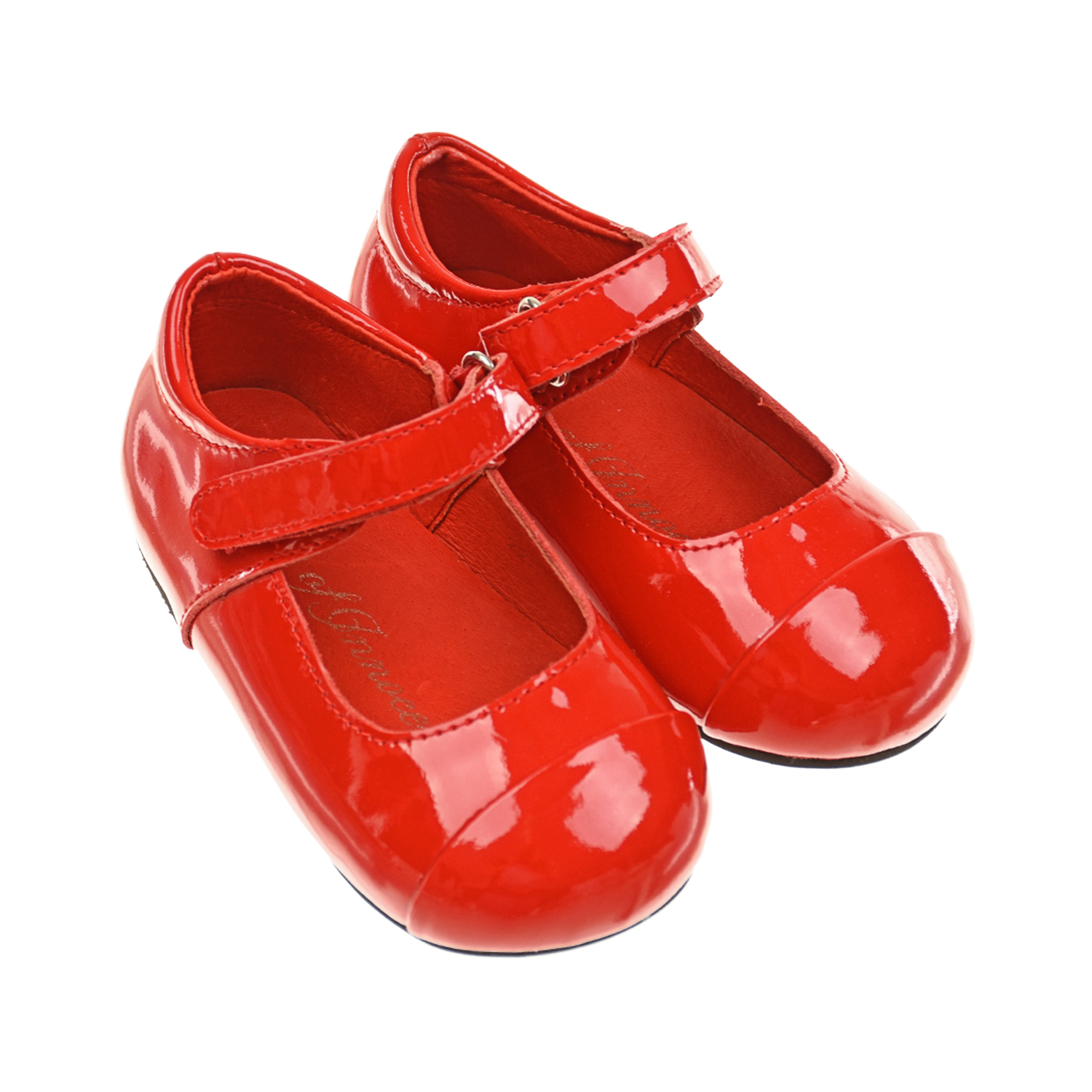 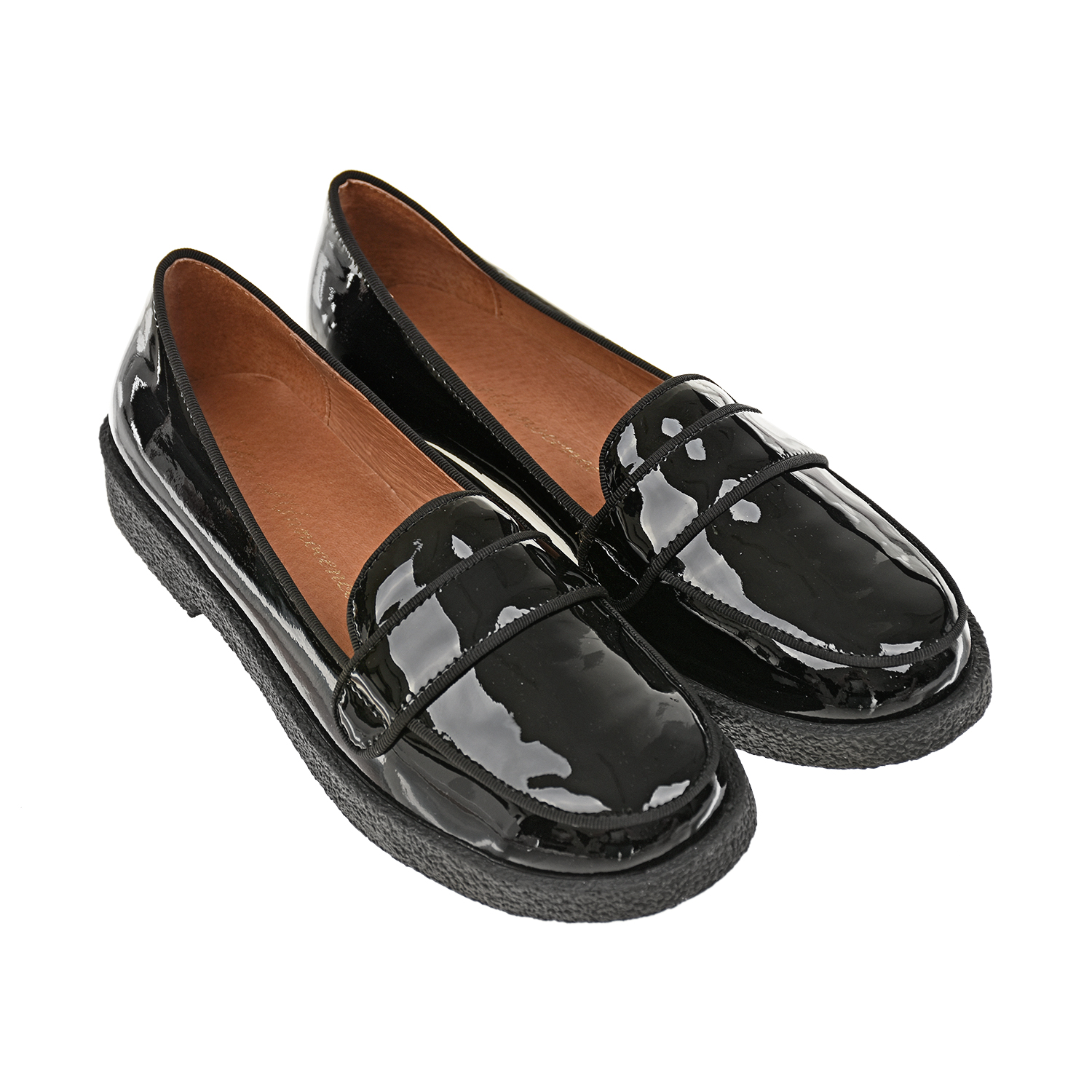 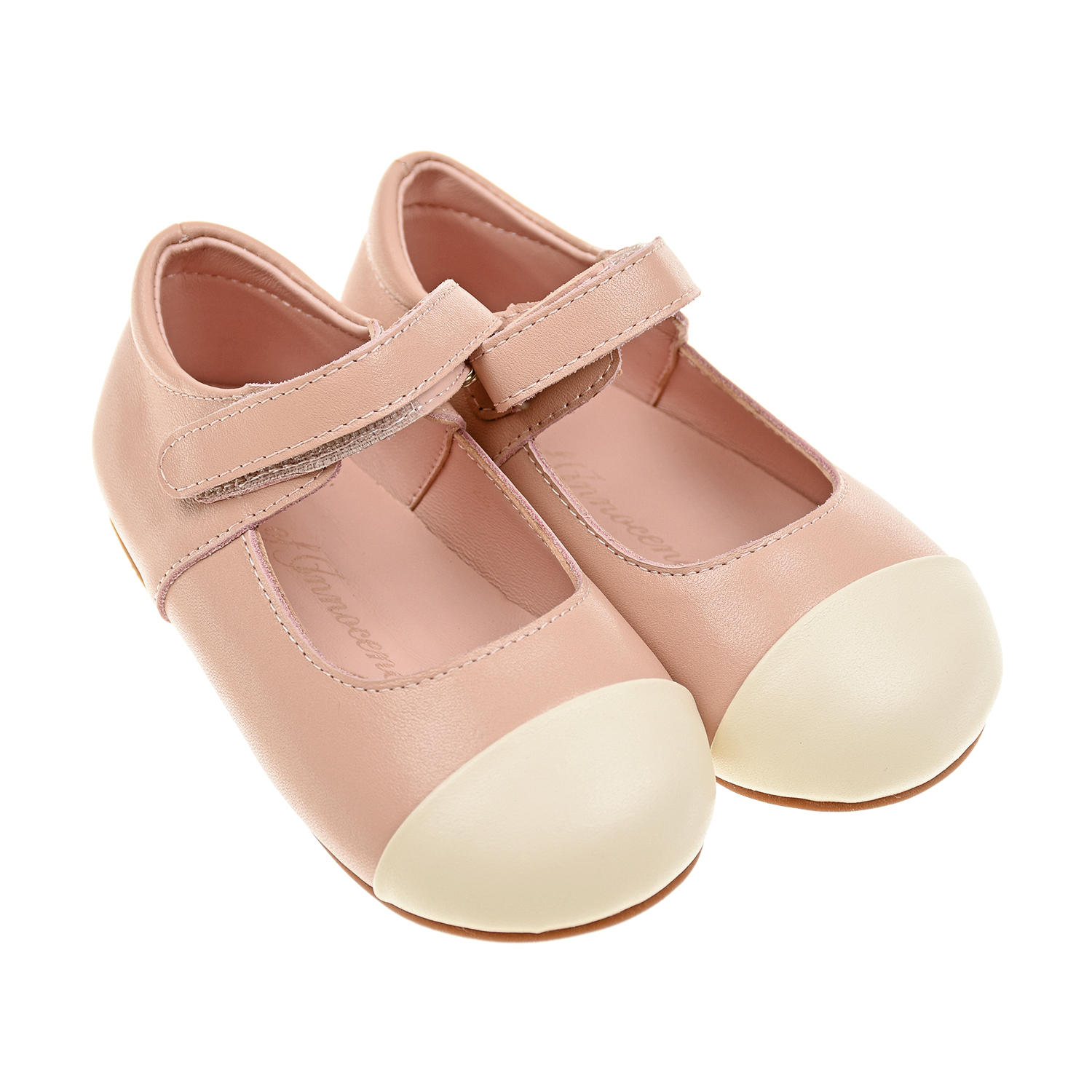 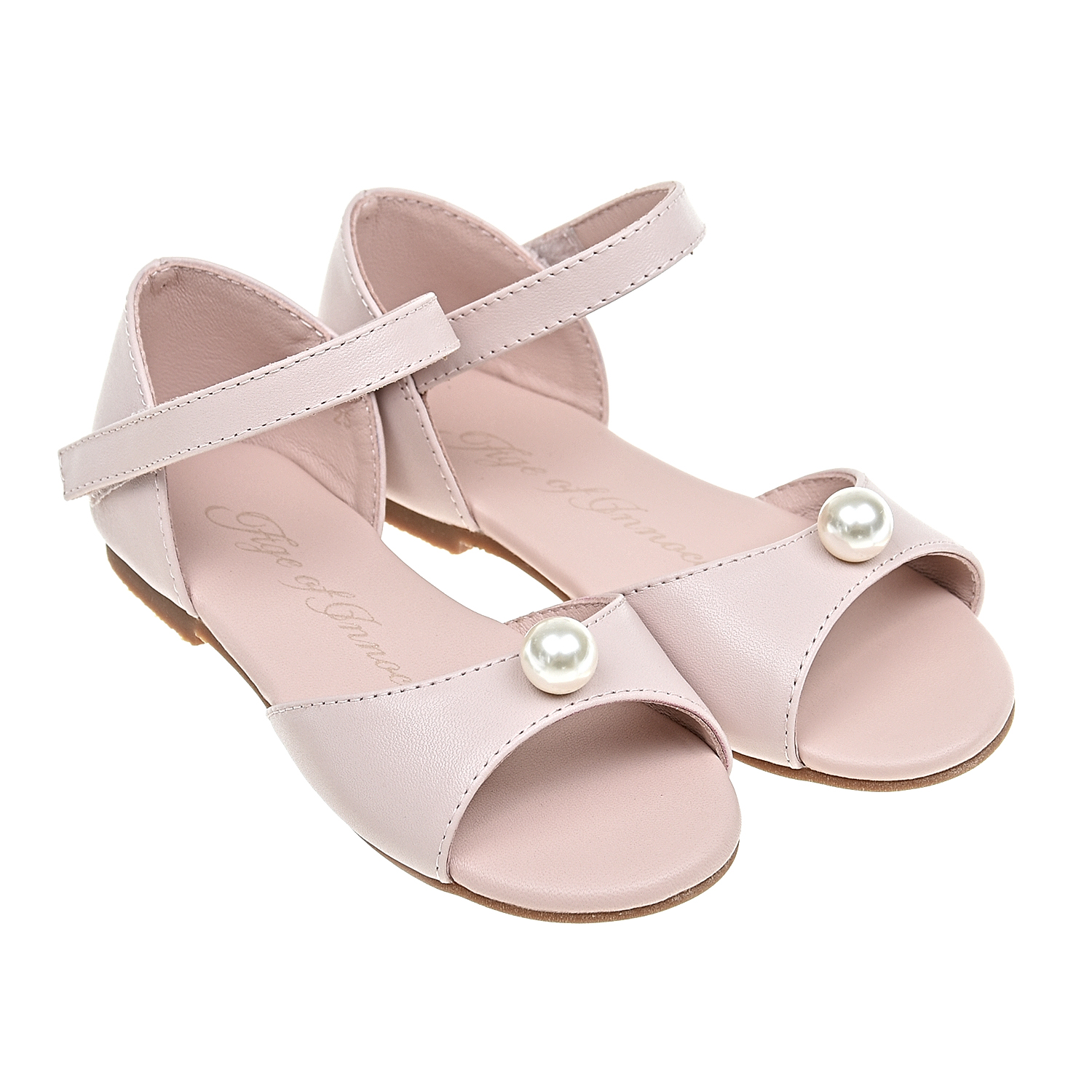 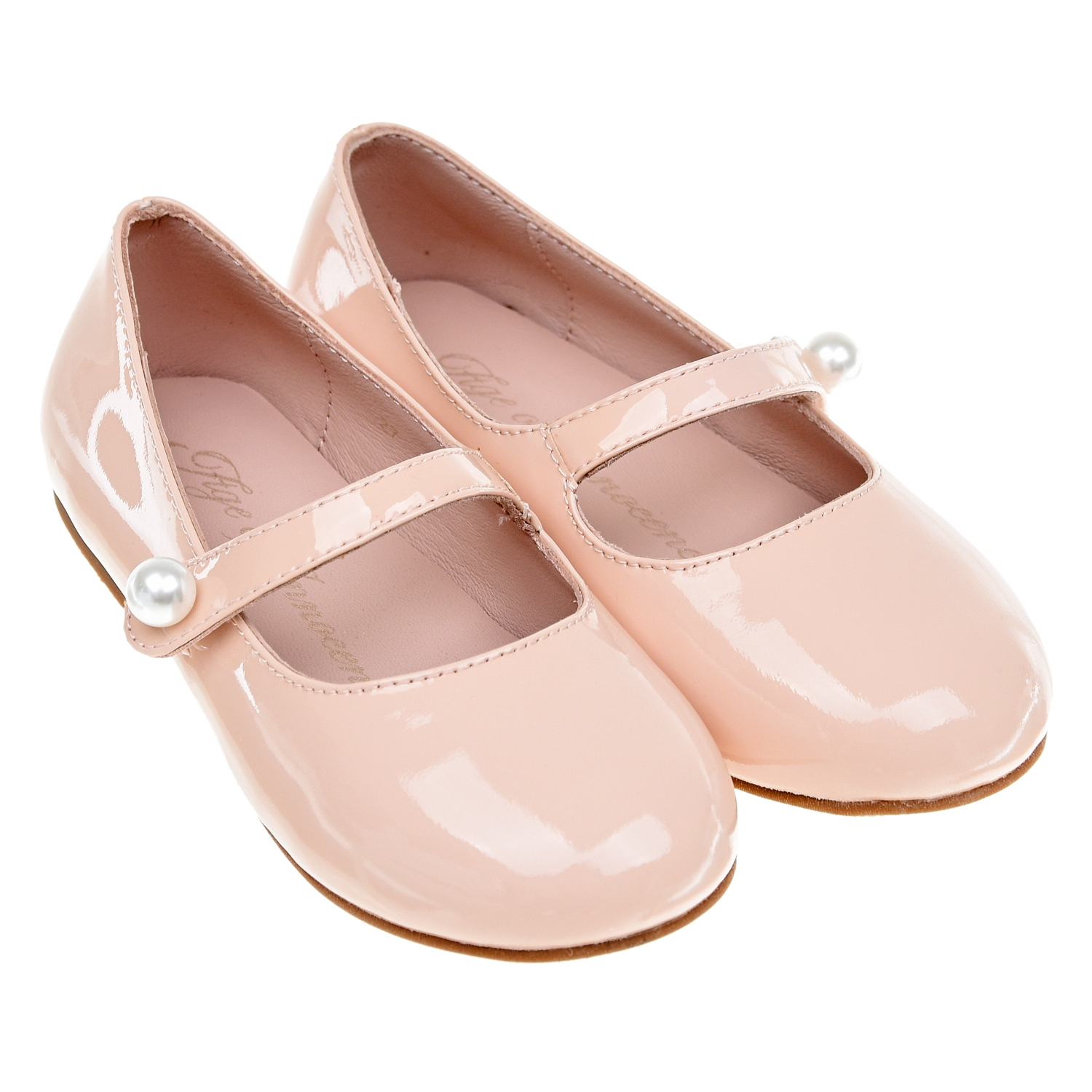 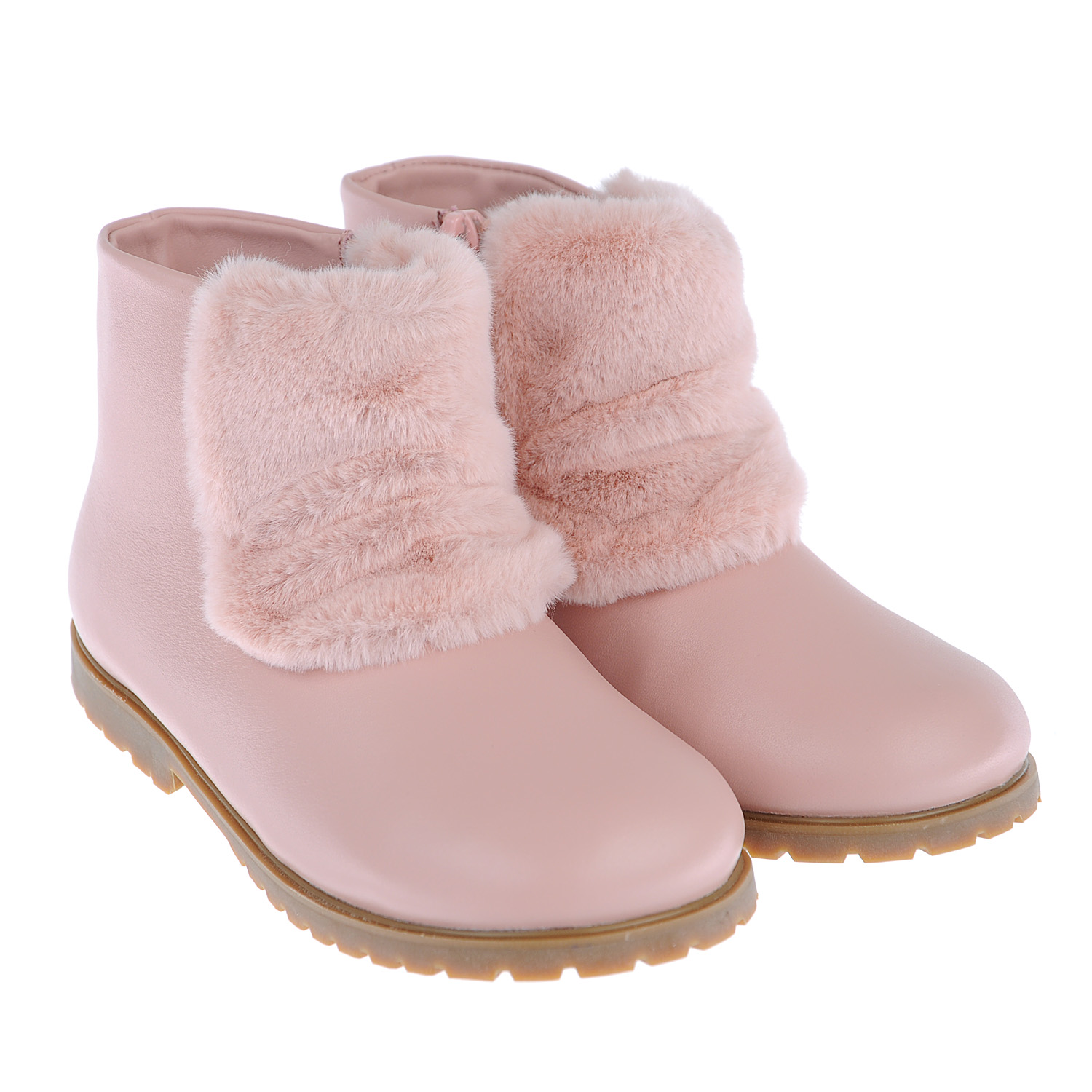 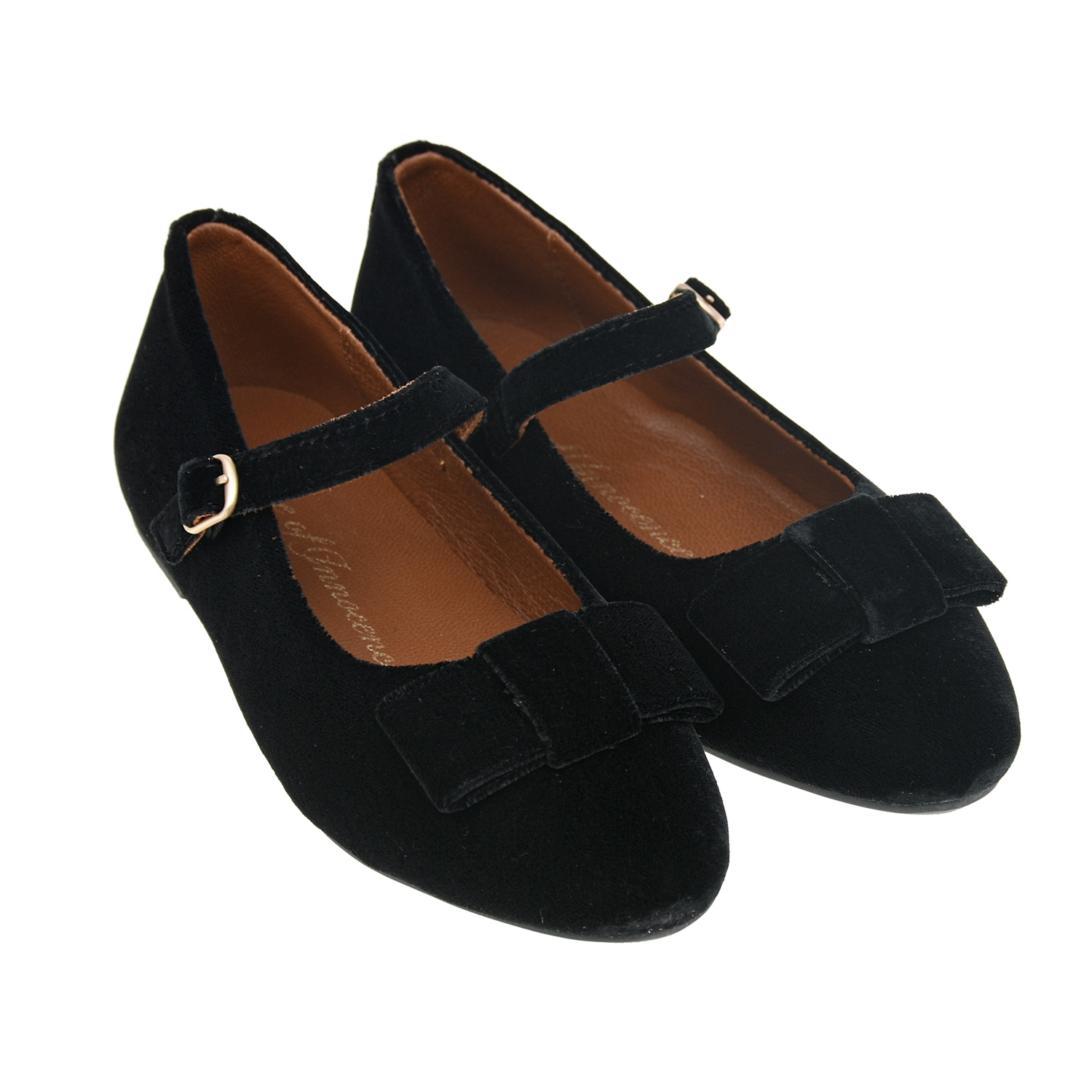 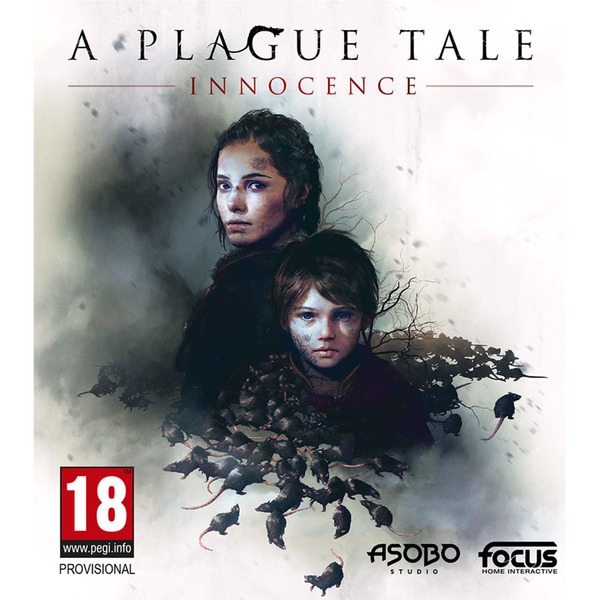 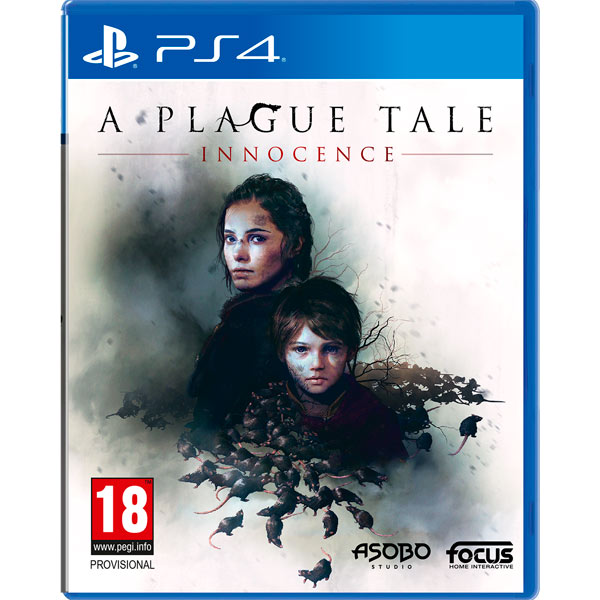 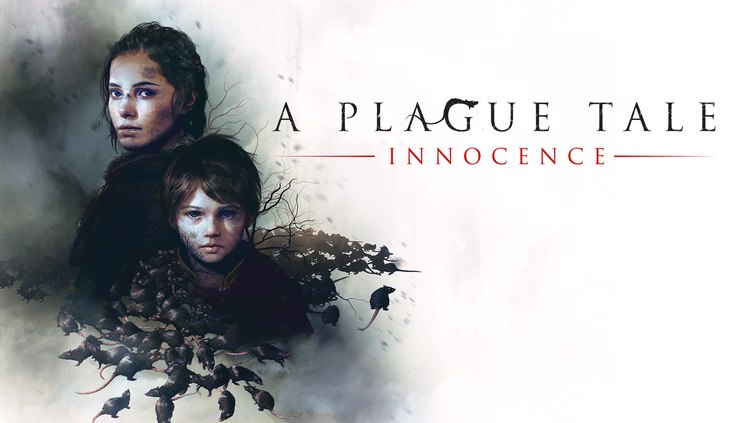 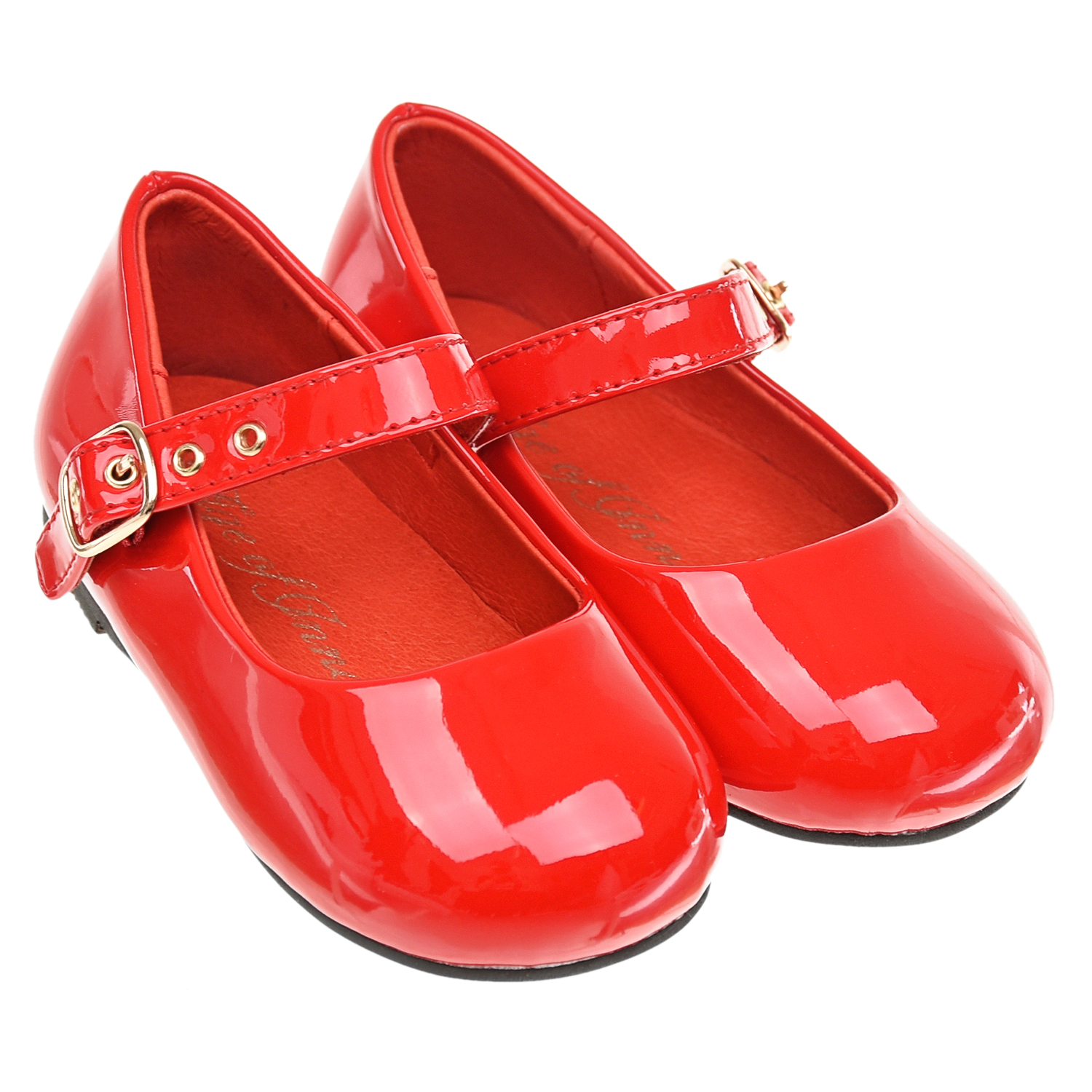