The Witcher: Enhanced Edition (Director’s Cut) includes: &bull; An interactive comic book; &bull; D’jinni Adventure Editor; &bull; Two new adventures with an additional 5 hours of gameplay; &bull; Official soundtrack; &bull; “Music Inspired by The Witcher” album; &bull; “Making of” videos; &bull; Official Game Guide; &bull; Two maps of The Witcher’s world. CD Projekt Red, the Polish gaming studio, presents an RPG game that aged quite well since its release – The Witcher. If you enjoy games with moral ambiguity and dark fantasy, then you are in for quite a treat with The Witcher: Enhanced Edition (Director’s Cut) GOG.com key. Assume the role of the Witcher, on the last of its guild, Geralt of Rivia, and embark on a journey that compels, immerses, and leaves wanting for more! Buy The Witcher CD key and start your epic-tale today! A remarkable story Forget the clear boundaries separating good and evil as The Witcher PC key focuses on the grey areas of morality and the realistic consequences of every choice made. Take on the role of the reserved Witcher that ponders on the concept of evil and attempts to remain neutral at all costs, but soon comes to realize that in this life, such a stance is impossible to maintain. After the encounter with the Wild Hunt, Geralt of Rivia awakes in Kaer Morhen with no memory, and the fortress suddenly is under siege. The invaders steal secret formulas and mutagens that turn humans into Witcher, and Geralt sets out to catch the bandits known to serve the Salamandra division. The Witcher: Enhanced Edition key is the long path filled with moral crossroads, unforgettable characters, plot twists, and a one-of-a-kind protagonist! The Witcher gameplay features The Witcher Steam CD key offers a variety of enthralling gameplay features to enjoy on the long way of your journey through the Witcher universe. Buy The Witcher: Enhanced Edition Steam key and enter the virtual world of adventures, filled with fun and grim moments alike! &bull; Versatile skill tree. Players can choose from over 250 special abilities, from combat skills to magical abilities such as alchemy and potion brewing. Gamers have complete freedom to build a protagonist according to their desire and combat style; &bull; Original fantasy setting. The game is created as a sequel to the story of The Witcher novels, so you enter the world of an original fantasy setting, remarkable characters, and intriguing concepts; &bull; Dynamic combat. Six combat styles, dozens of potions to use, modifiable weapons and intricate alchemy system create a fast-paced, intuitive and tactical combat mechanic; &bull; Enhanced Edition. Enhanced Edition of The Witcher PC introduces over 5000 revised lines of dialogue, over 200 new gesture animations to provide the players with the best version of the title. Enhanced inventory, technical improvements, and character differentiation system add more variety to the game in terms of characters and gameplay; &bull; Cheaper The Witcher: Enhanced Edition price. 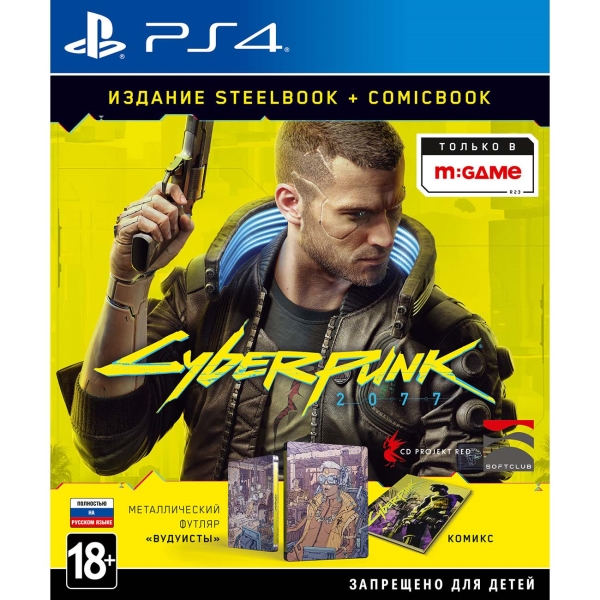 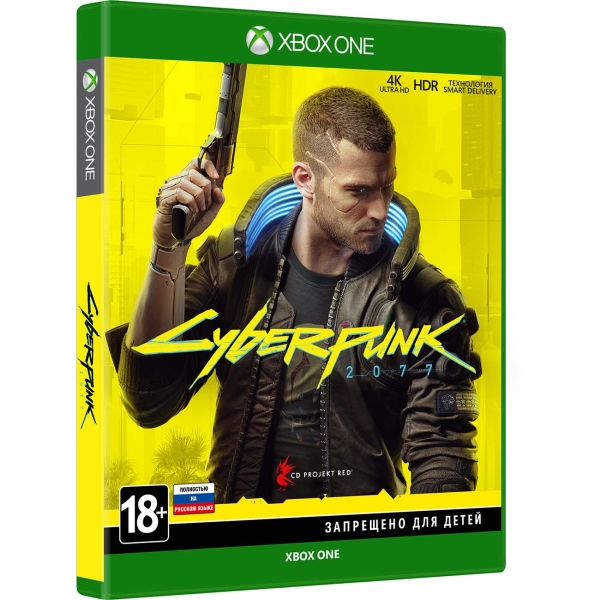 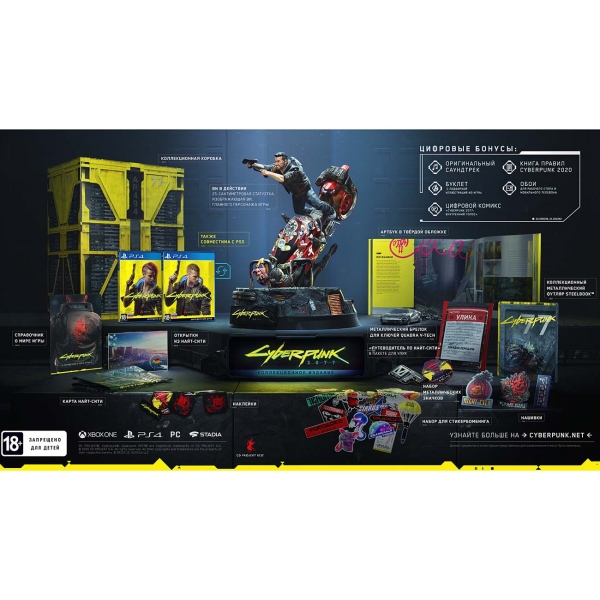 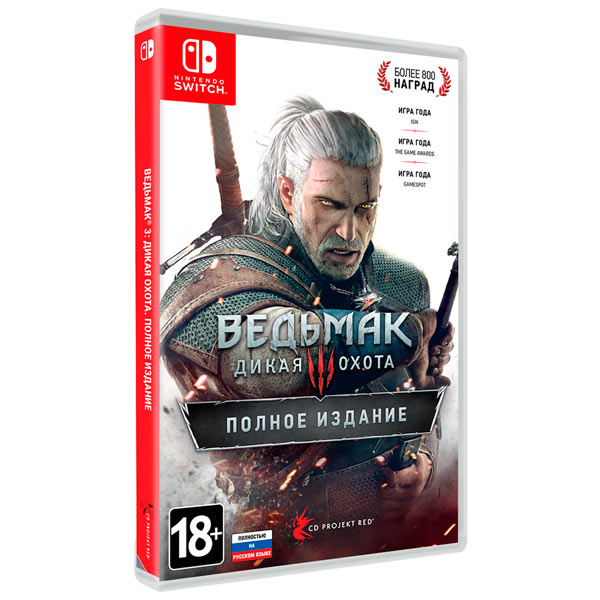 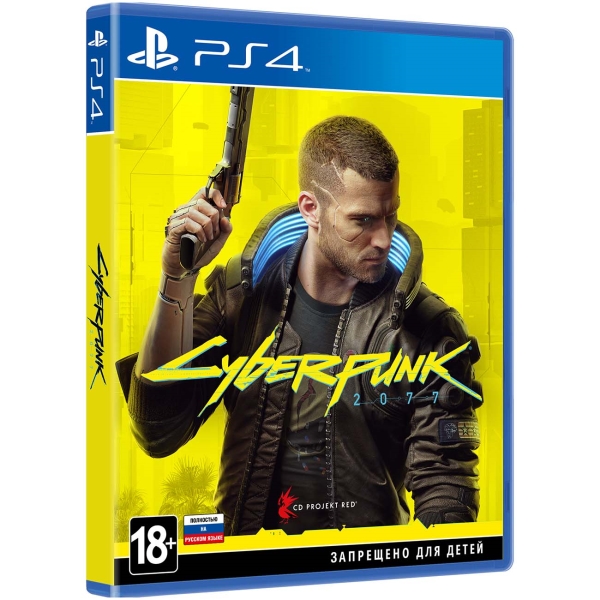 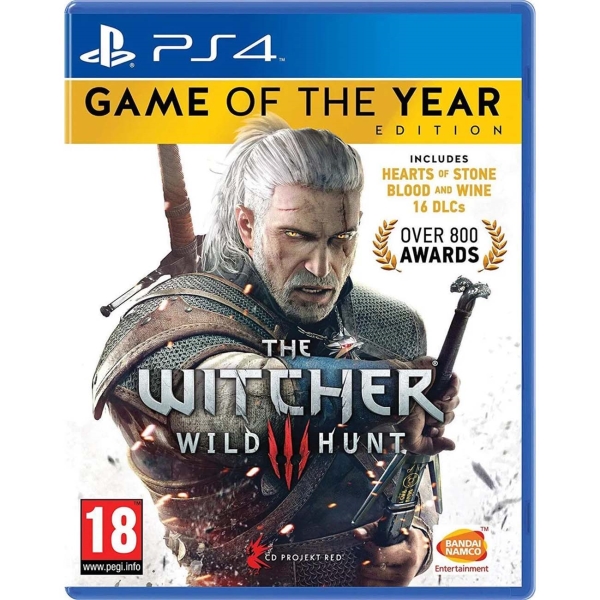 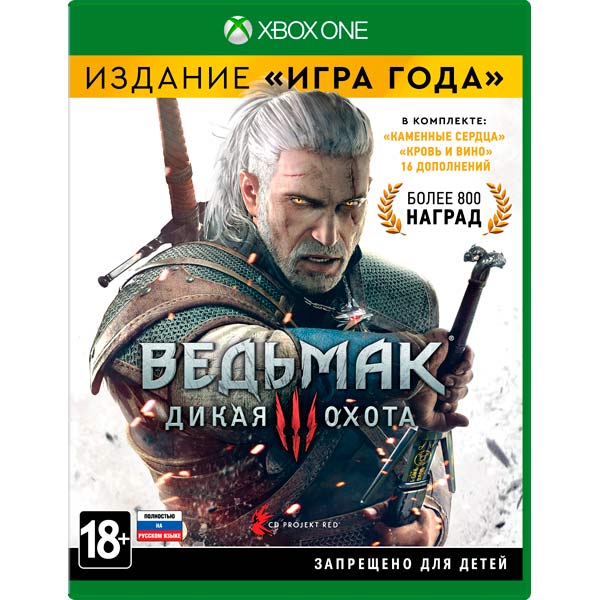 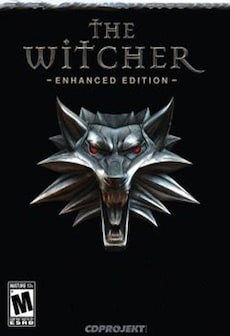 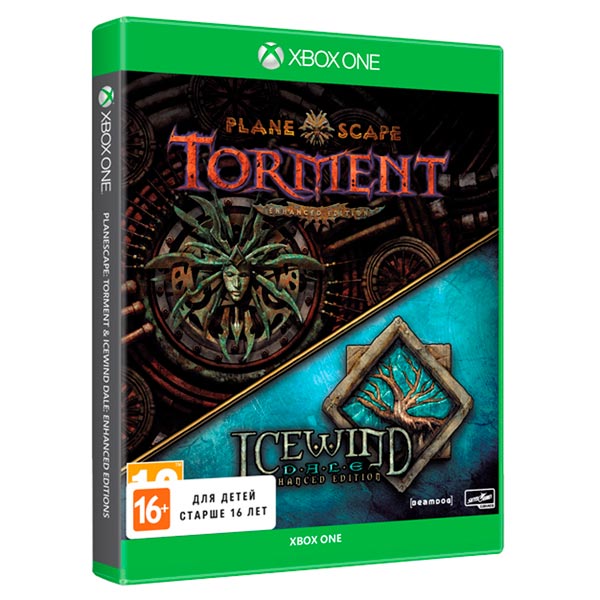 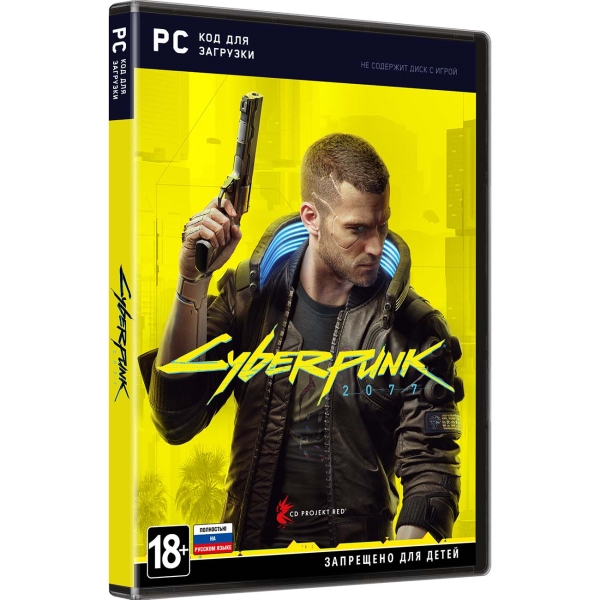