Kingdom Come: Deliverance (Royal Edition) key presents the definitive version of the last year&rsquo;s historical RPG masterpiece! This Edition could only be compared to that of the (GOTY) class od editions. As such, it&rsquo;ll include the Base Game along with every single official add-on for the game! &nbsp; Kingdom Come: Deliverance (Royal Edition) key offers these DLCs to complement the base game: &nbsp; &bull; Treasures of the Past &bull; From Ashes &bull; The Amorous Adventures of bold Sir Hans Capon &bull; Band of Bastards &bull; A Woman&rsquo;s Lot &nbsp; Buy Kingdom Come Deliverance key and you enter a story-driven open-world set in the times of the Holy Roman Empire. The game was developed by Warhorse Studios and it&lsquo;s a really cruel medieval piece to play through. Experience the ruthless game&rsquo;s role-playing nature from the very first steps that you&rsquo;ll take and know this; it won&rsquo;t be a walk in the park. Regular Henry Buy Kingdom Come Deliverance key and experience a thrilling story that starts in Bohemia, where your character, the son of a blacksmith named Henry, has his life shattered. A bunch of raiders, ordered by King Sigismund himself, slaughters your family and friends right in front of your eyes, and by a miracle, you manage to escape. Choices are Yours Now, burning with the vengeance and no options to unleash your wrath, you find yourself serving Lord Radzig Kobyla, who&rsquo;s organizing a rebellion. Kingdom Come Deliverance steam key unlocks a dark journey in a world corrupt and merciless. Can you find a new meaning, and rise beyond the surrounding darkness? Thrills and Twists Kingdom Come Deliverance key is certain to deliver a loadout of thrilling emotions, captivating gameplay and intense action all throughout. At some points you&rsquo;ll be plotting and partaking in verbal affairs, at others, you&rsquo;ll steal, kill, and frame. You&rsquo;ll do whatever is required to be done, as such is the way of vengeance! 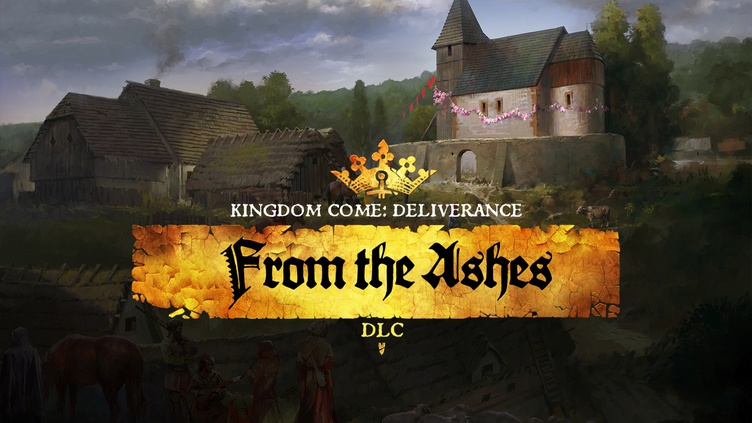 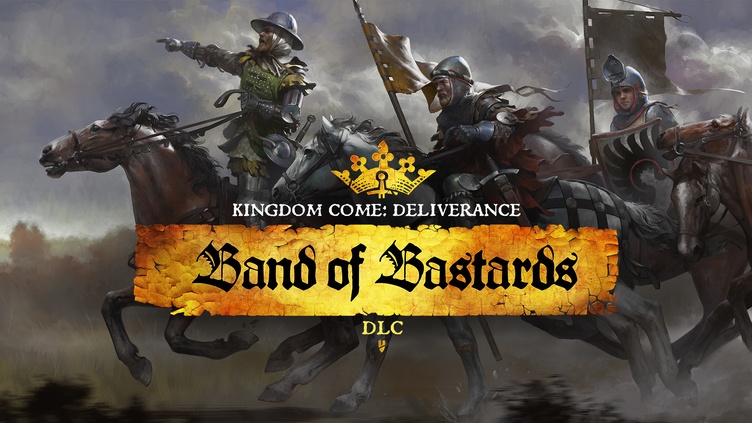 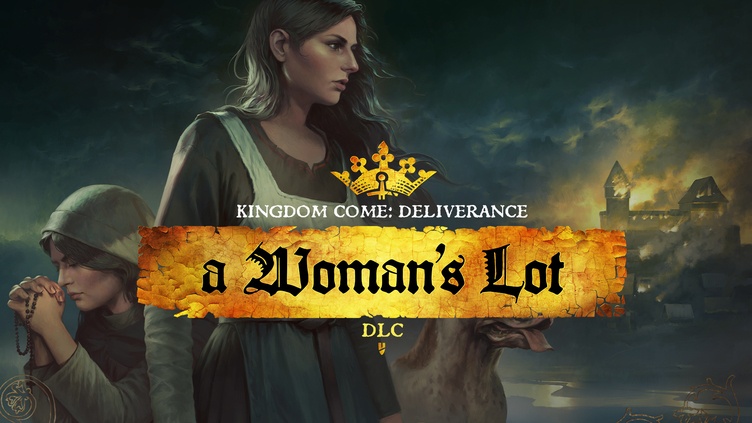 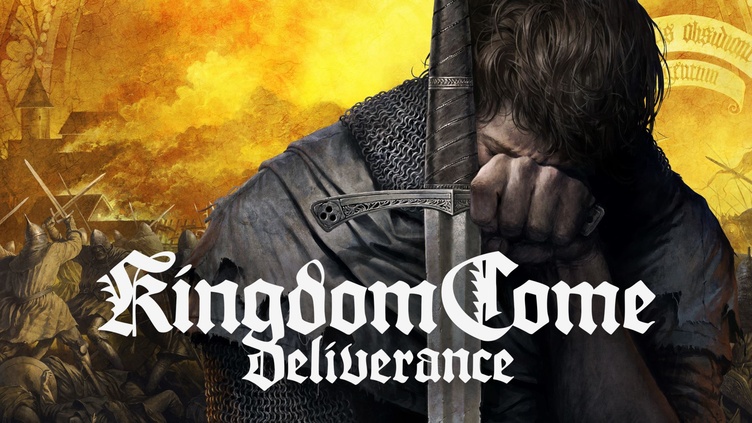 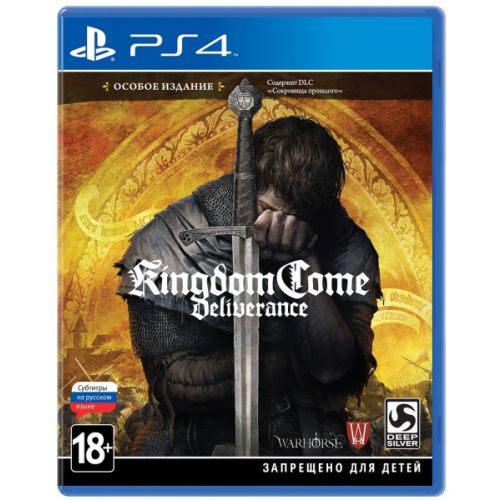 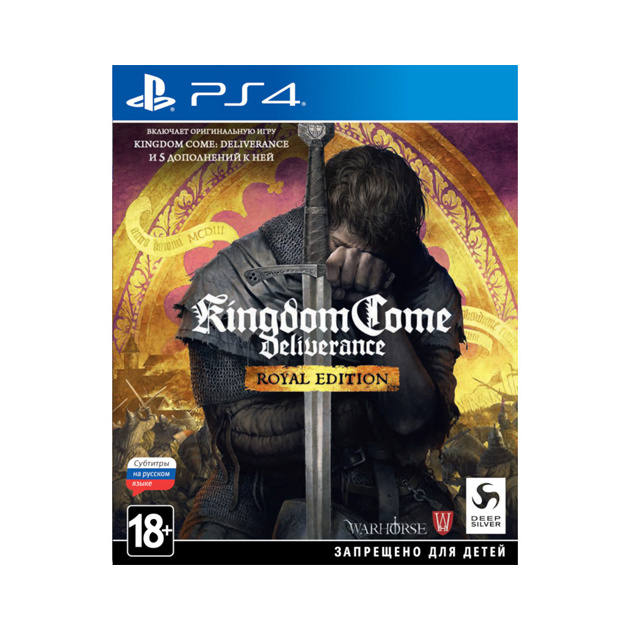 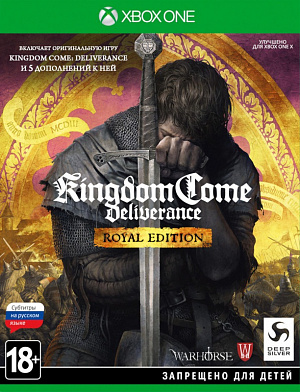 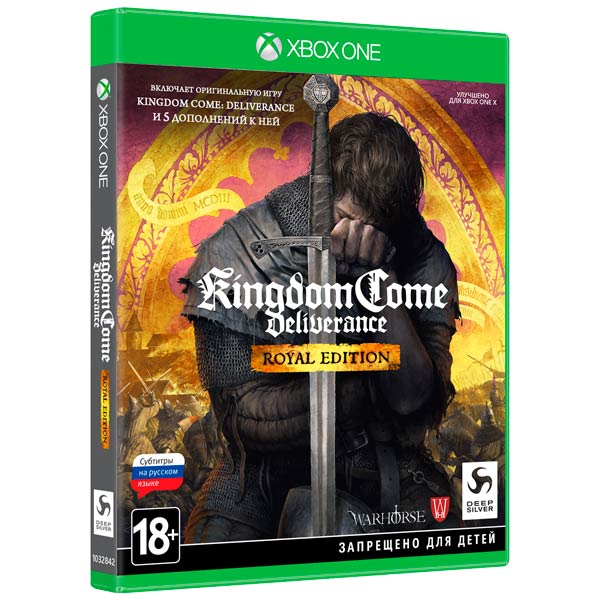 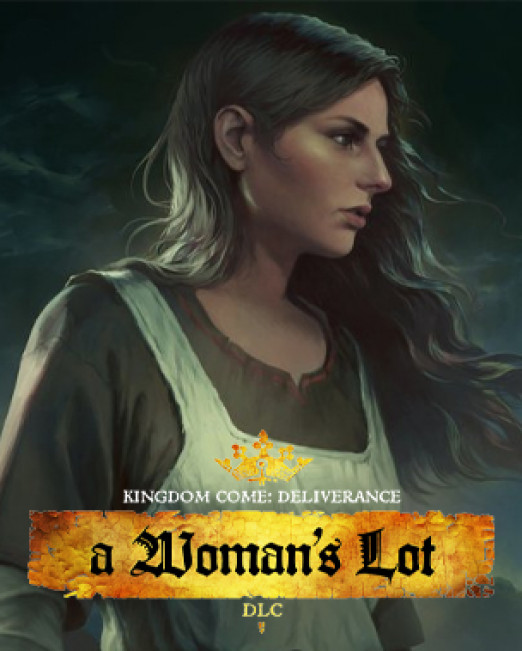 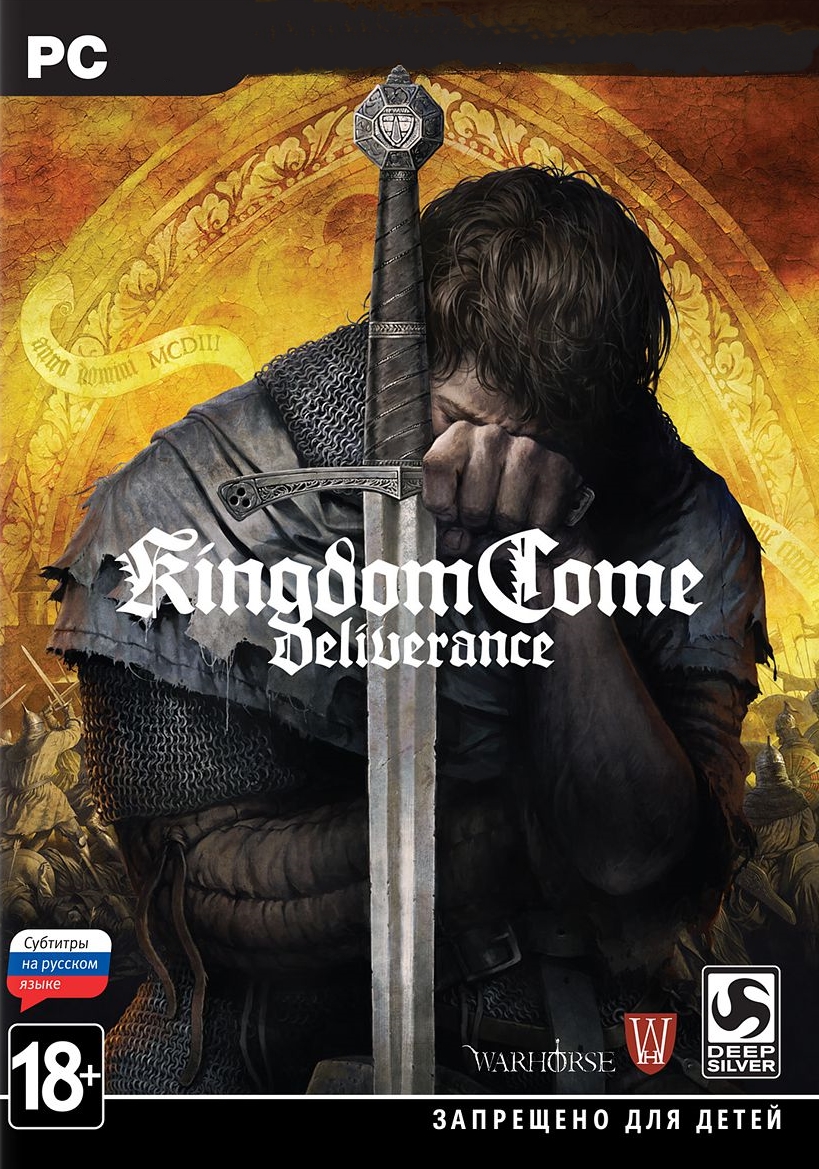 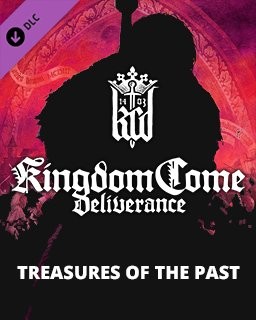 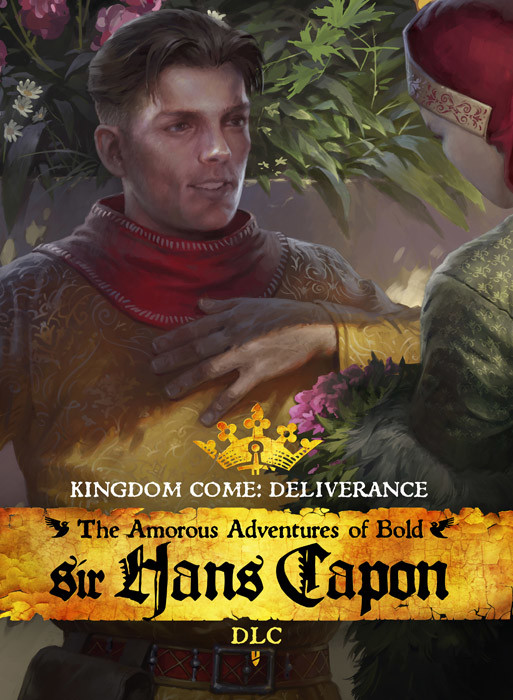 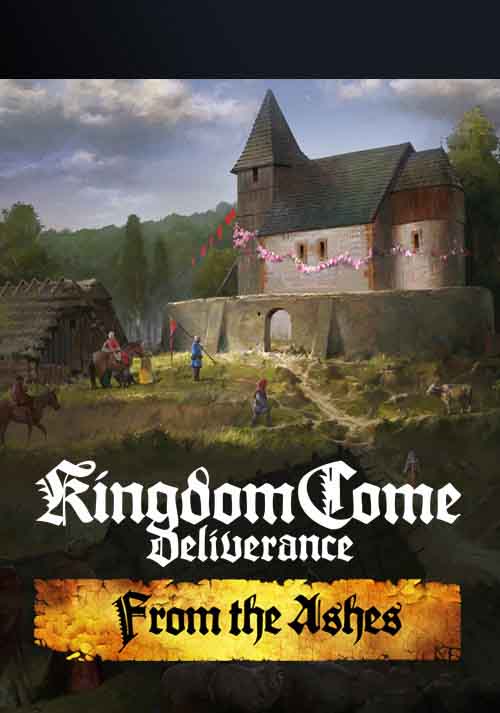 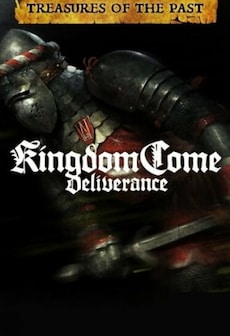 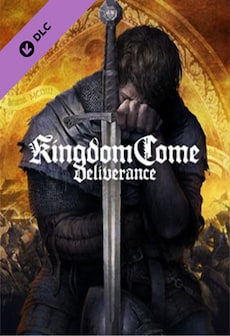 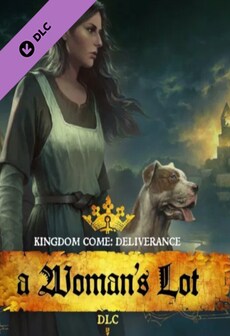 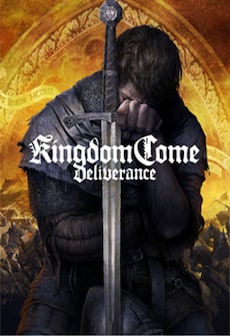 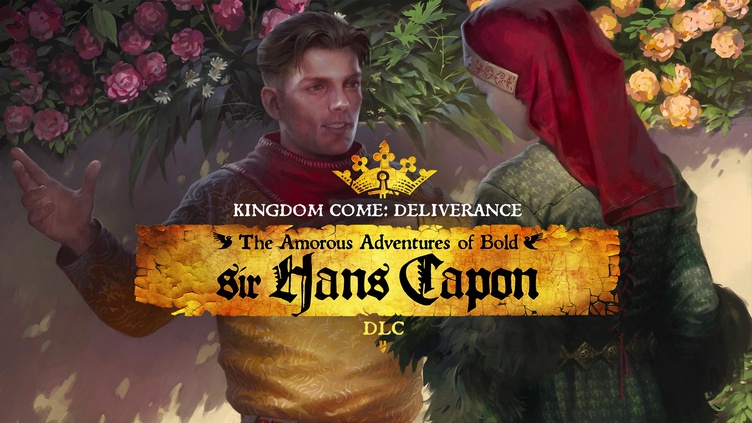 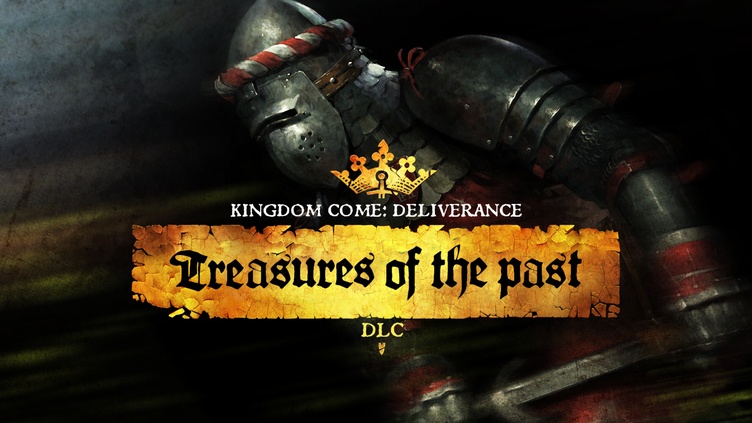 77 р.
Kingdom Come: Deliverance - Treasures of The Past 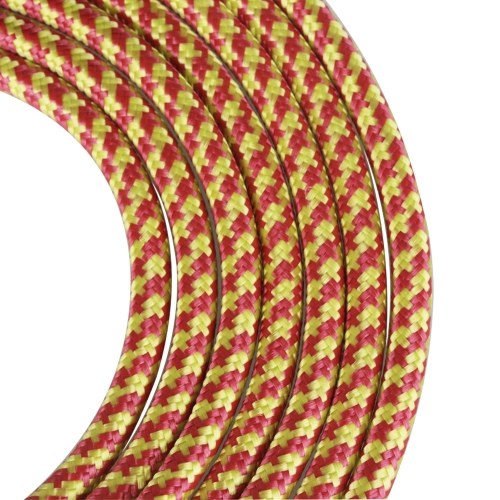 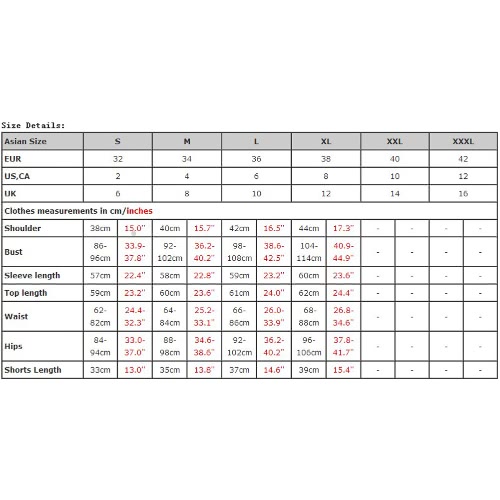 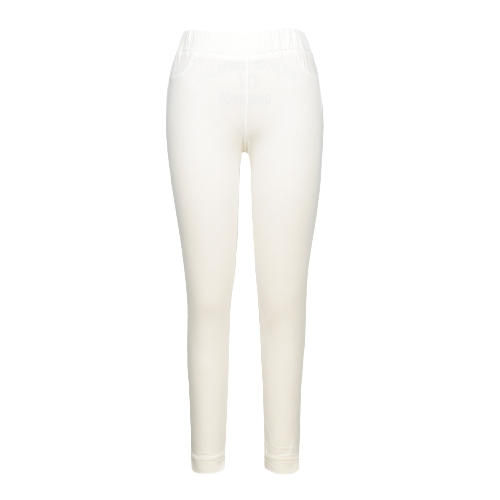 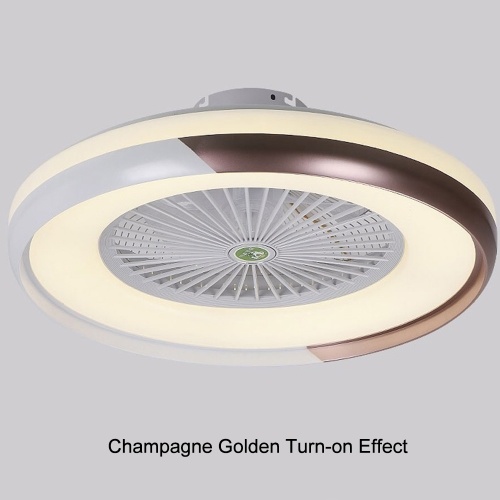