The Aristocrats and Crate Entertainment present a remarkable ARPG title containing hack &amp; slash, indie and action elements &ndash; Grim Dawn game. Action-packed apocalyptic fantasy world introduces players to a pressing issue at hand &ndash; mankind is on the brink of extinction, and interestingly, iron is now considered more valuable than gold. Enjoy multidimensional characters, dramatic narrative and gameplay that involves crafting, quests and importance of decision-making, sticking true to its RPG nature. Buy Grim Dawn Steam key and begin another adventure! Stirring story to become part of As the game begins, you enter a dark world ravaged by war and known by the name of Cairn. Once, the empire was prosperous and proud, but today it is reduced to ruins, and human life lingers on the edge of extinction. Now, Cairn serves as a battleground for two rivalling otherworldly forces &ndash; the Aetherials and the Chthonians. Aetherials fight to use human bodies as resources while the latter fights for the vilest cause &ndash; to eradicate human life completely. In the meanwhile, remaining humans have contacted extra-dimensional beings and are seeking ways to save themselves from possibly the most pernicious fate. Buy Grim Dawn Steam key and enjoy the beautifully crafted fictitious story! Grim Dawn game Following the ordinary suit of RPG titles, Grim Dawn gameplay consists of action-packed combat, decision-making and collection of loot, which includes potions, weaponry, armour and other goodies. The classes of loot are classified as common, magical, rare, epic and even legendary, so there is plenty to scavenge! Play a single-player campaign to relish the linear narrative or join multiplayer that supports up to 4 players at once, so you can fight like a true team. Grim Dawn Steam key provides an open world for your adventures, filled with generous loot, lurking enemies and quests to challenge you, so you can come out stronger than you were each time. Major gameplay features Grim Dawn game invites players to enjoy an intense storyline laced with ghastly atmosphere as you wander the war-ravaged world that once was full of human life and happiness. Grim Dawn Steam key offers many gameplay features to enjoy, and we will present some of the major ones: &bull; Choice &amp; consequence. As you progress through the story, you are bound to make decisions of all kinds in regard to strangers, enemies and of grander scale. Each decision you make creates consequences, adding to the narrative value; &bull; Visceral combat. Flexible combat mechanic deals with both melee and ranged fights, so deal with your enemies effectively, leaving nought behind but trails of blood and victory; &bull; Recipe-based crafting. Over the course of the game, you collect over 250 crafting formulas that allow you to craft and brew amazing potions, pieces of armour, weapons and many more things necessary to win; &bull; Classes. 6 distinct classes with over 25 skills and modifiers per class. Base classes include Soldier, Demolitionist, Occultist, Nightblade, Arcanist and Shaman. &bull; Cheaper Grim Dawn price. 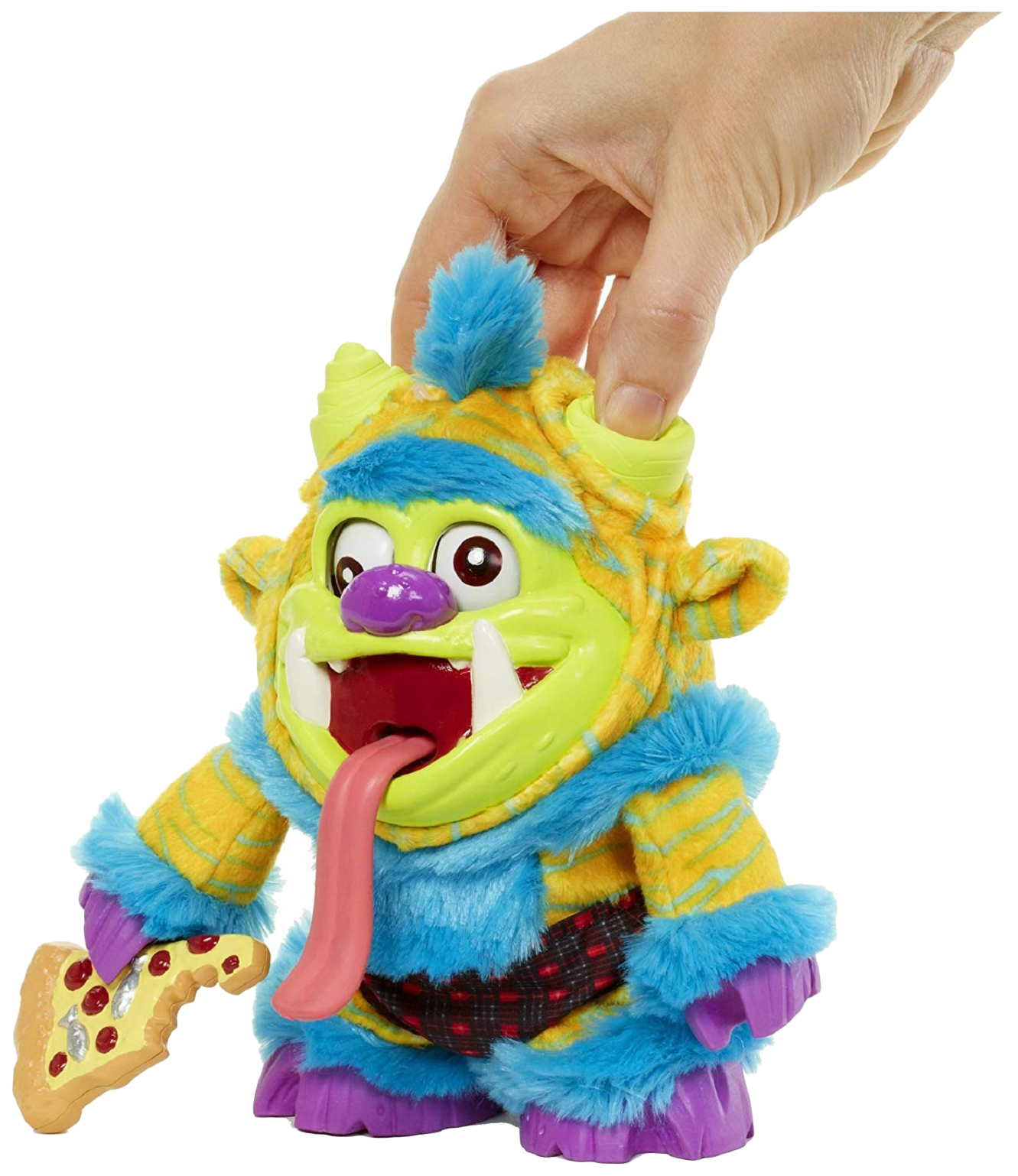 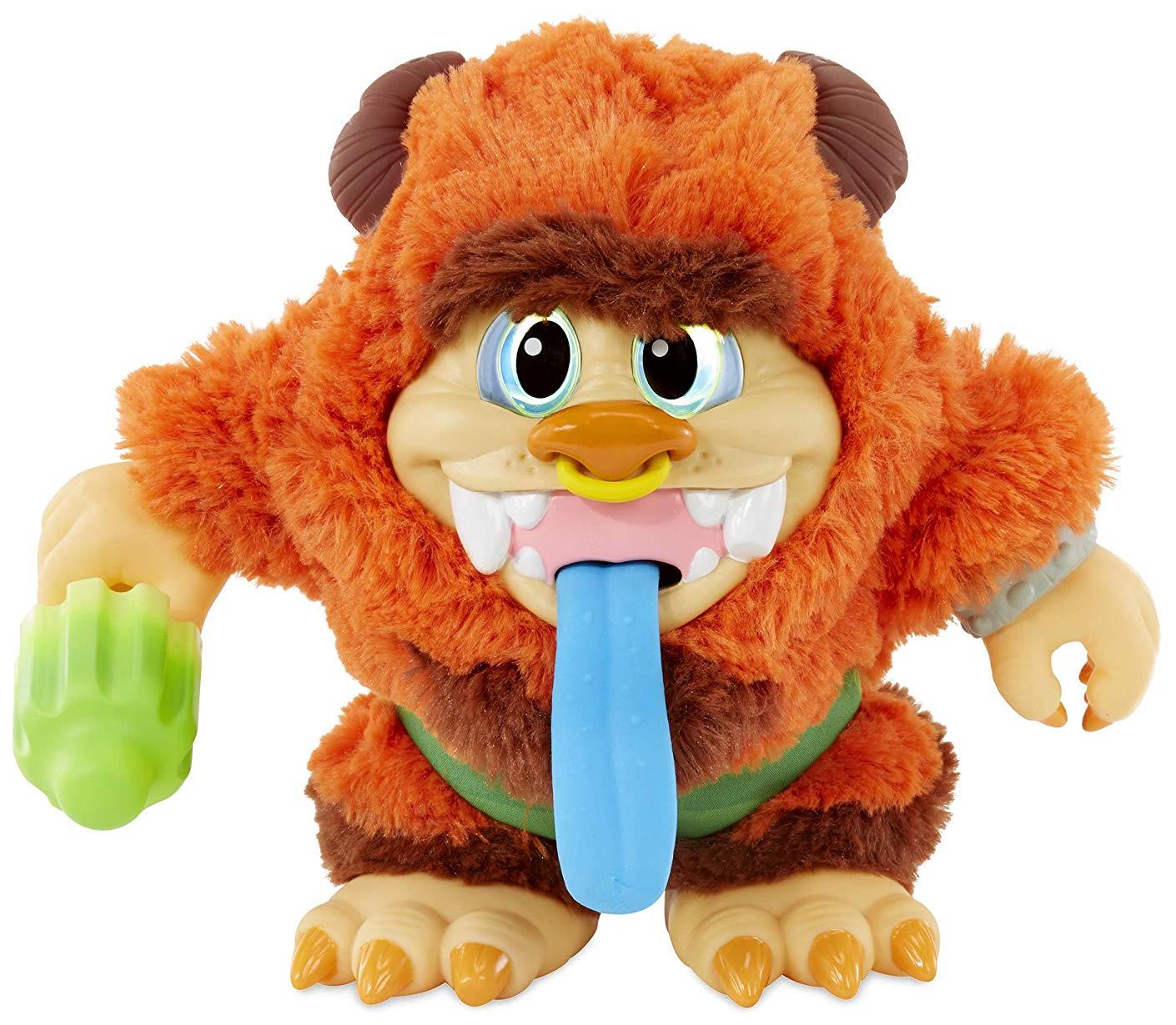 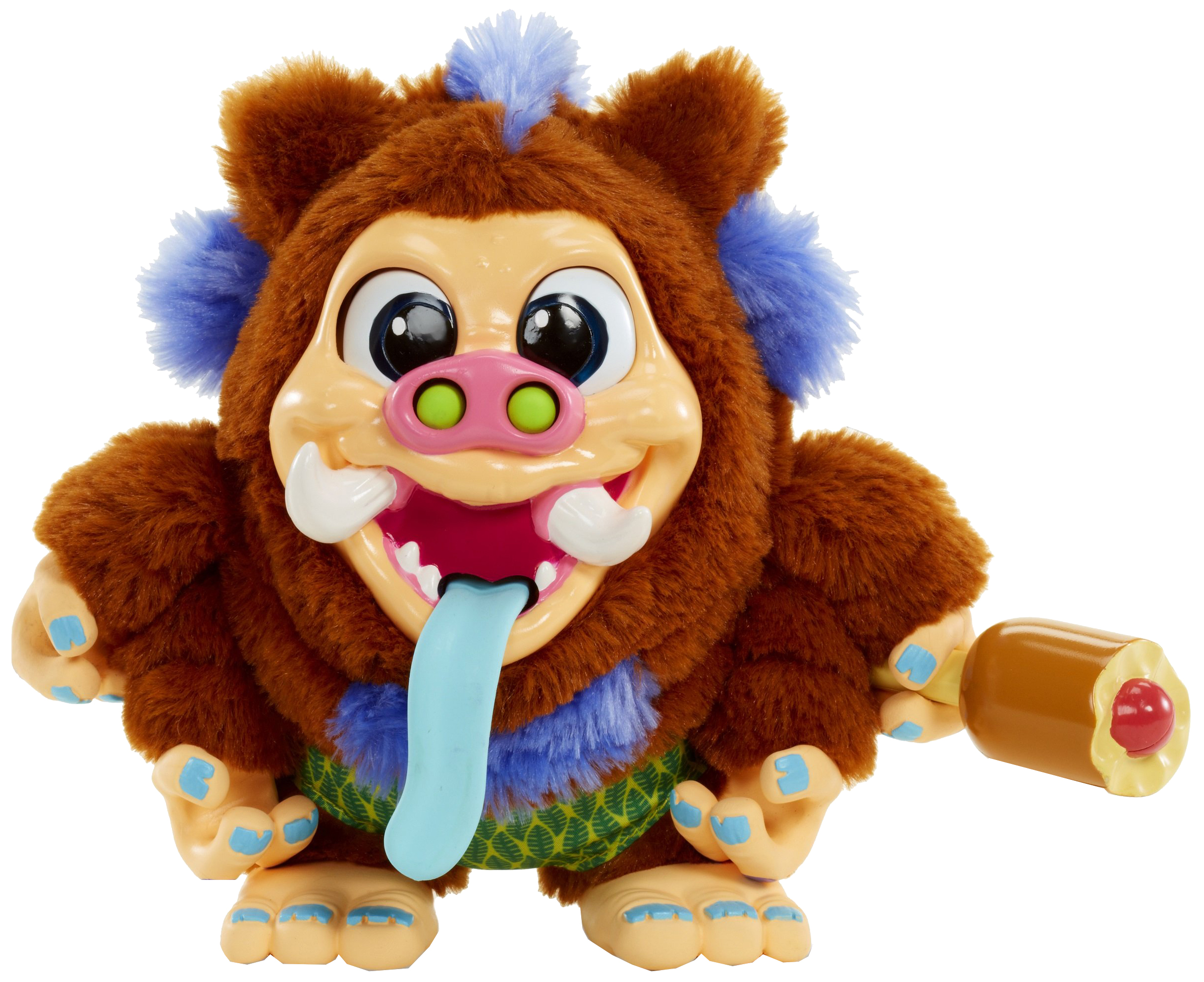 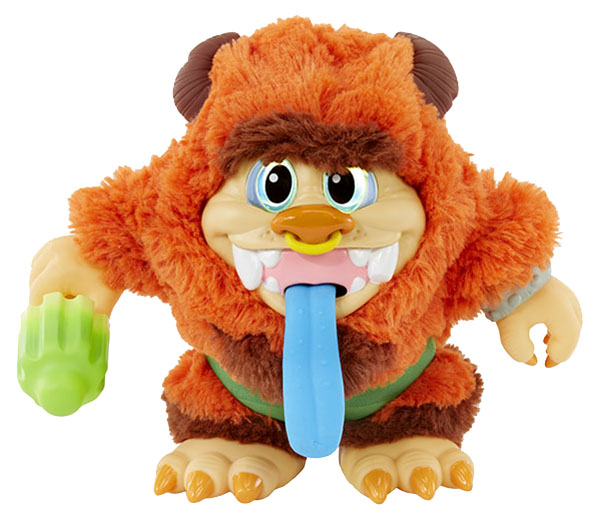 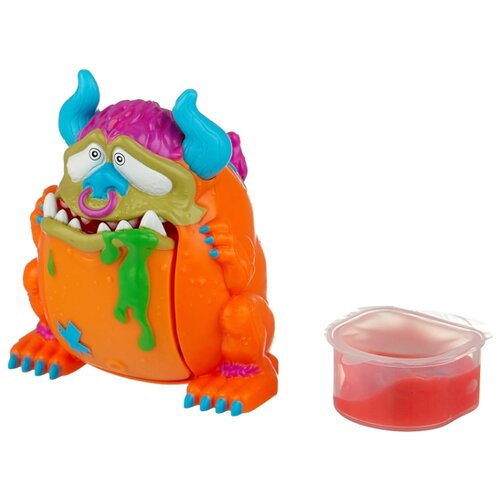 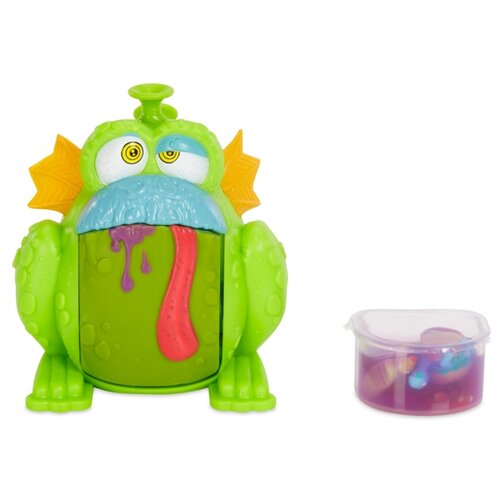 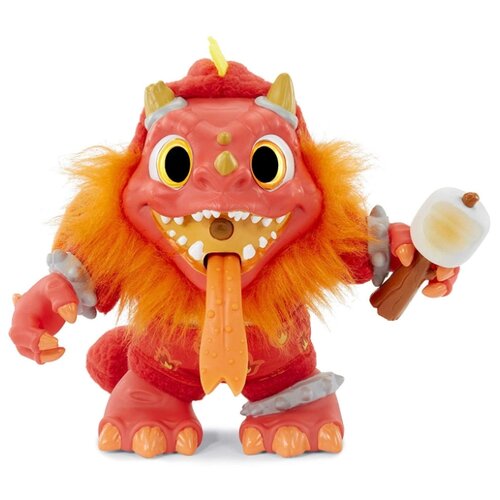 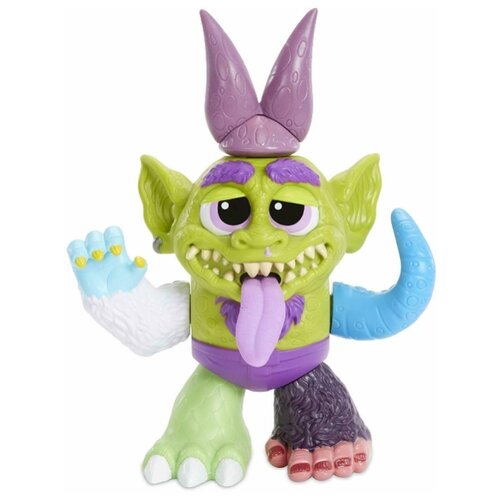 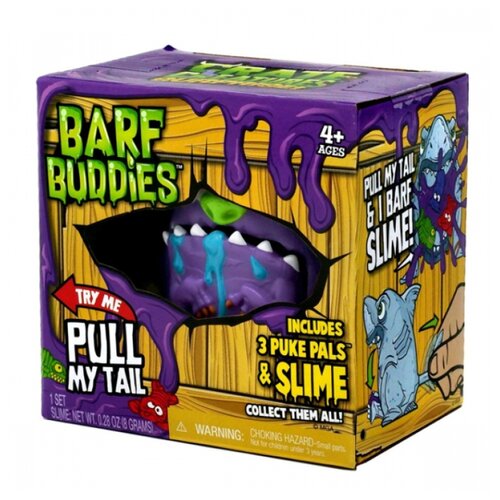 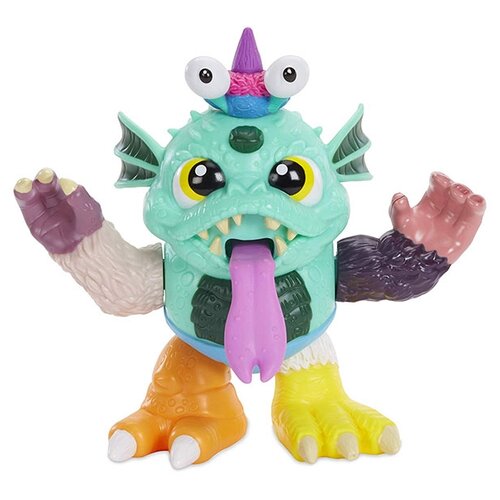 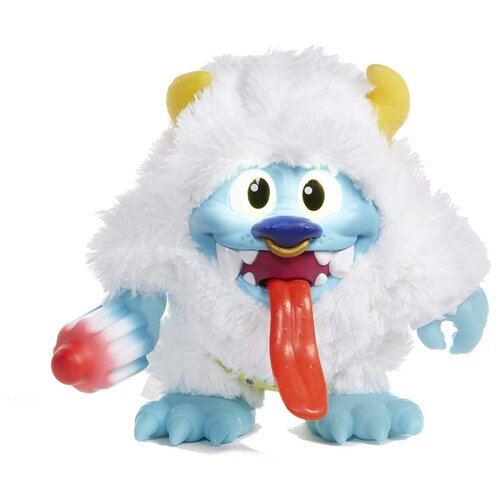 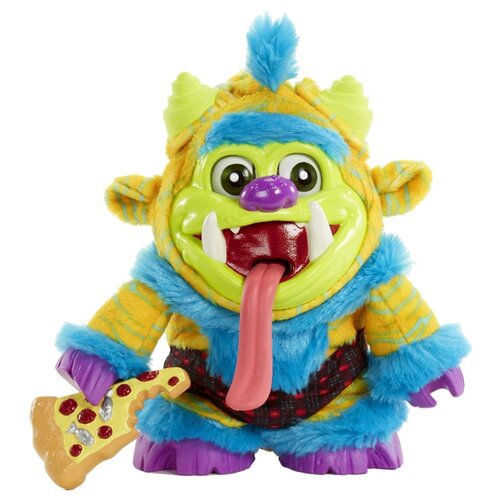 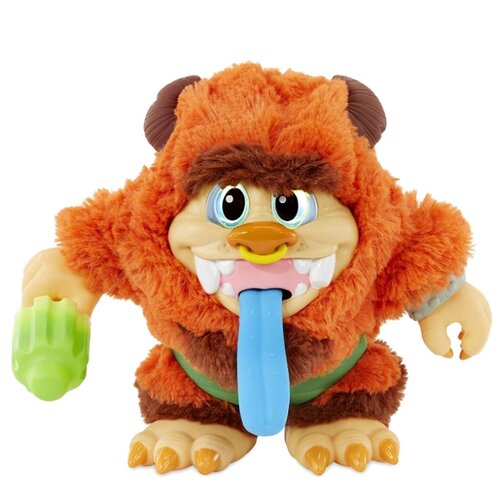 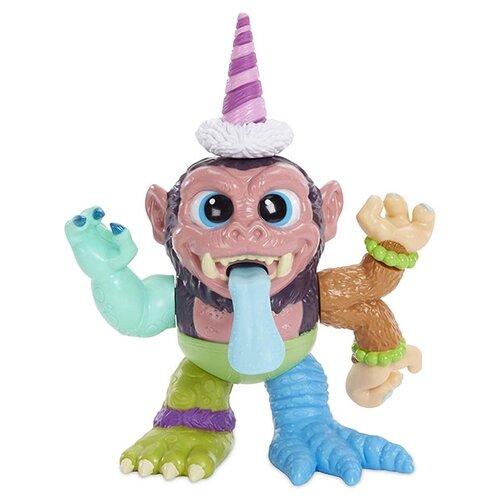 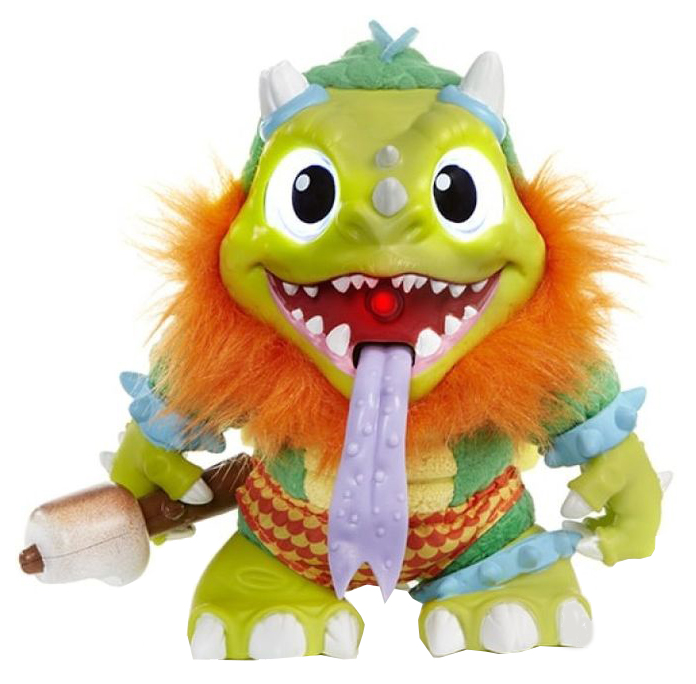 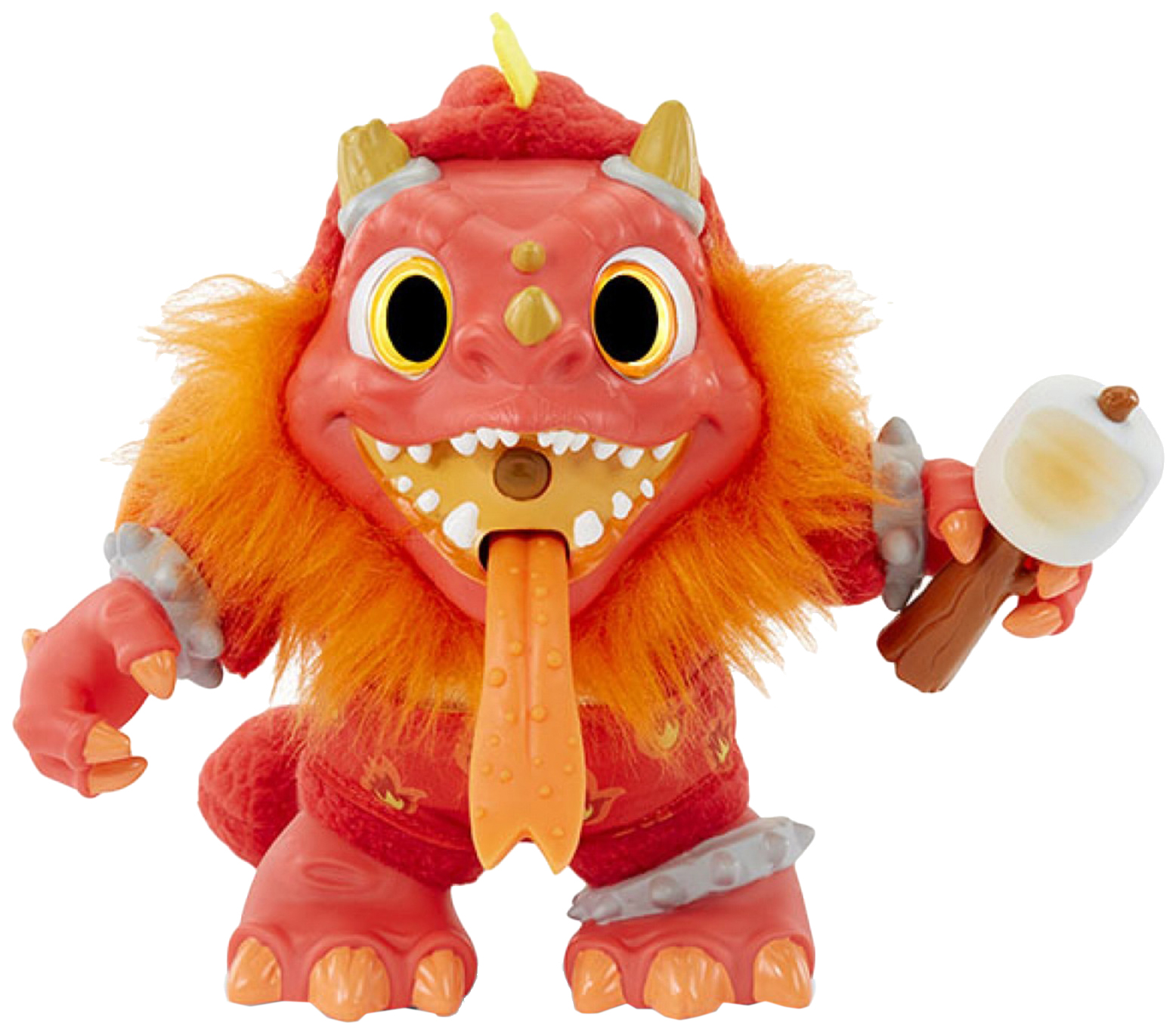