MotoGP 2014 is a sport racing game developed by Milestone. The New MotoGP edition is out with many new features, changes, and fixes! The game has a new engine that provides an outstanding visual and audio quality as well as improvements in lighting and shading! You&rsquo;ll be able to play in all three sports classes: Moto3, Moto2 and MotoGP. Control all the official teams and drivers from the 2014 MotoGP World Championship as well as some legendary drivers of all time. Variety single-player modes such as Time Attack, Grand Prix, Championship, Career and Scenario modes! MotoGP 2014 game includes both 12 players online and two player local multiplayer! Modes such as Grand Prix, Championship, Sprint Season, and Split Battle are also available via multiplayer! Enjoy the intense fast-paced action today, get on your bike and start the ignition, the competition is about to begin! 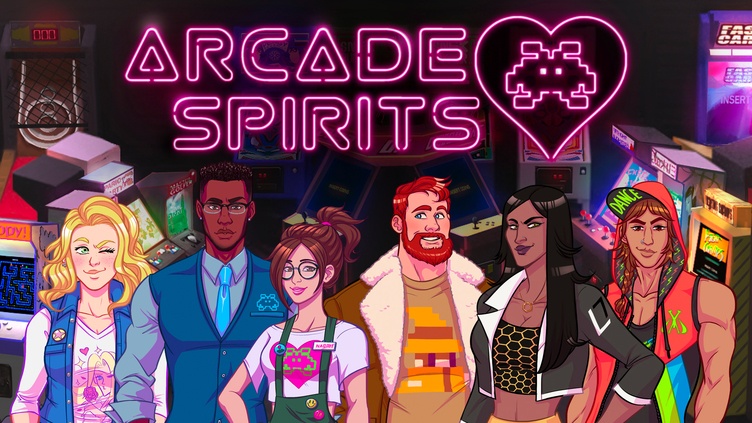 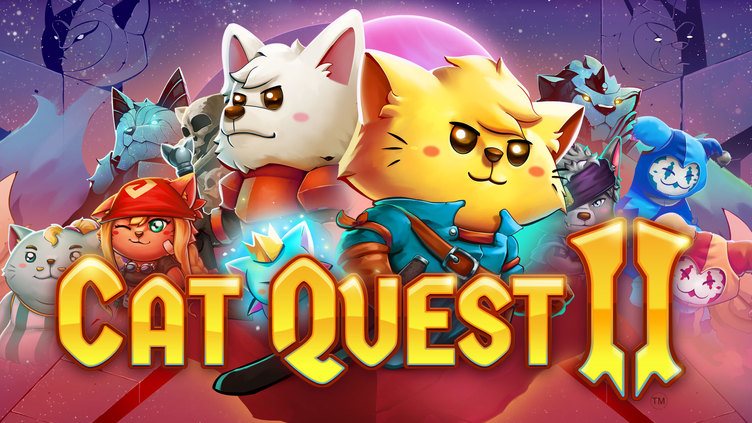 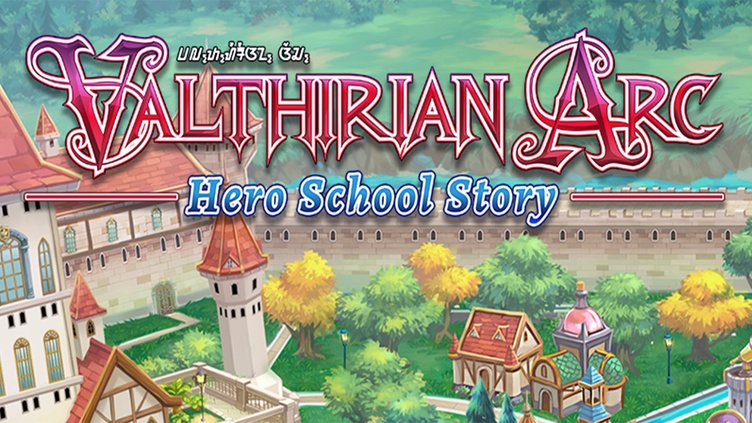 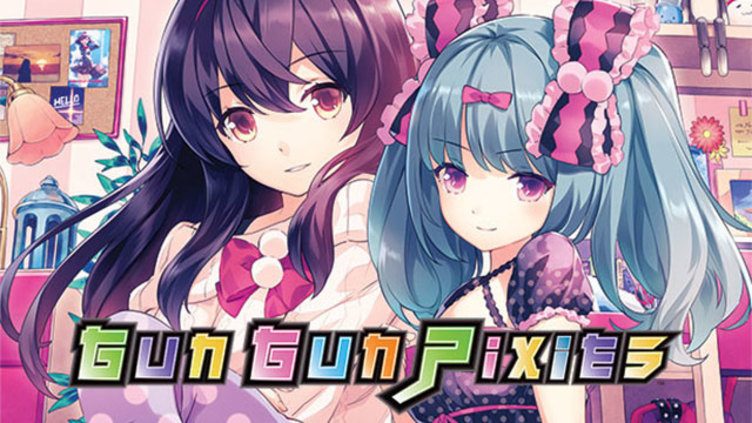 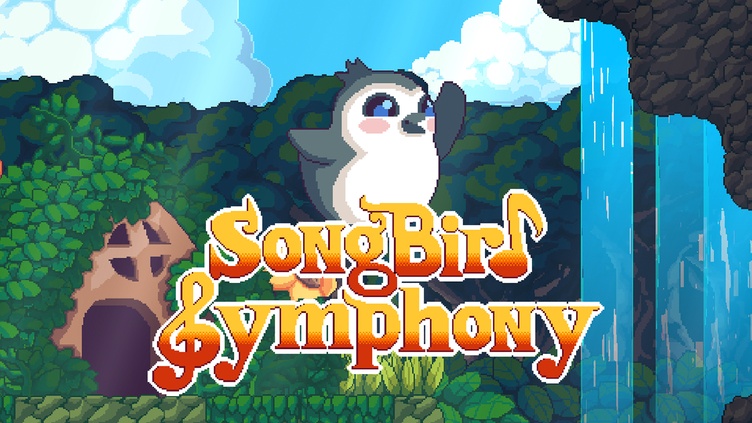 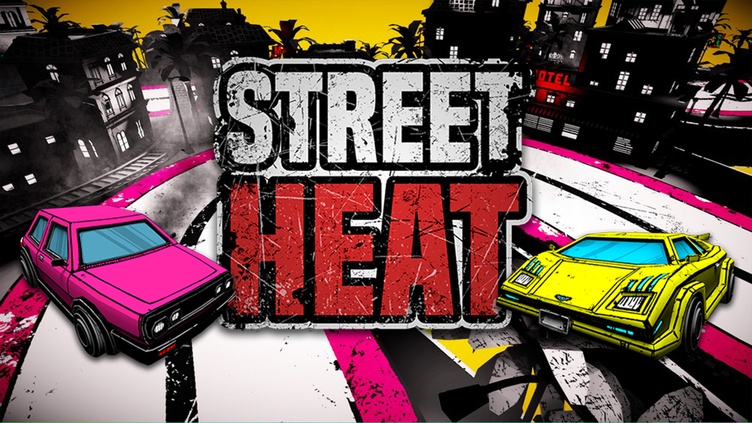 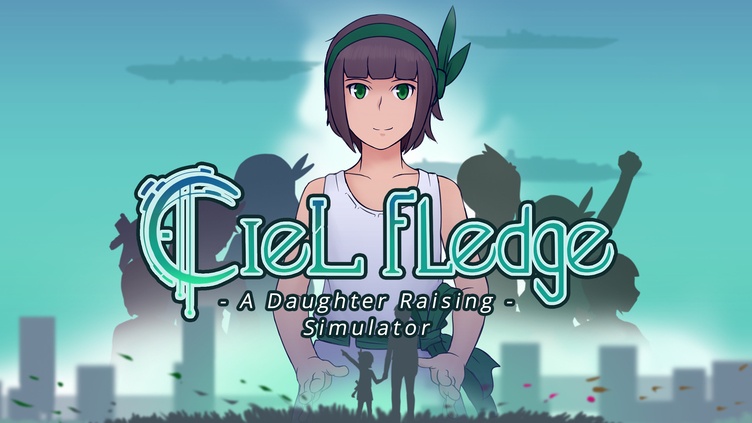 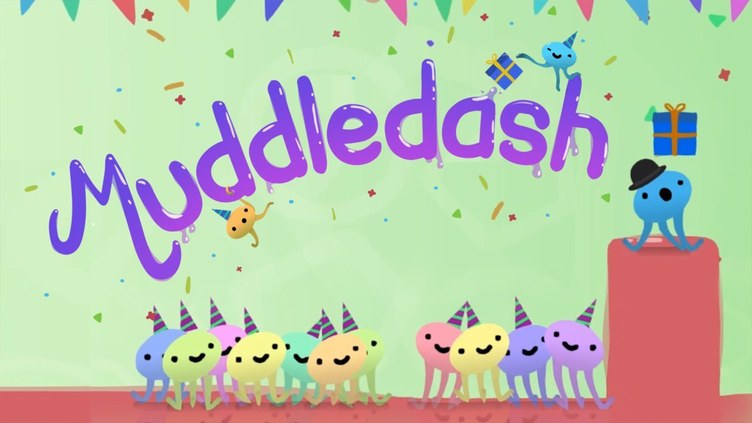 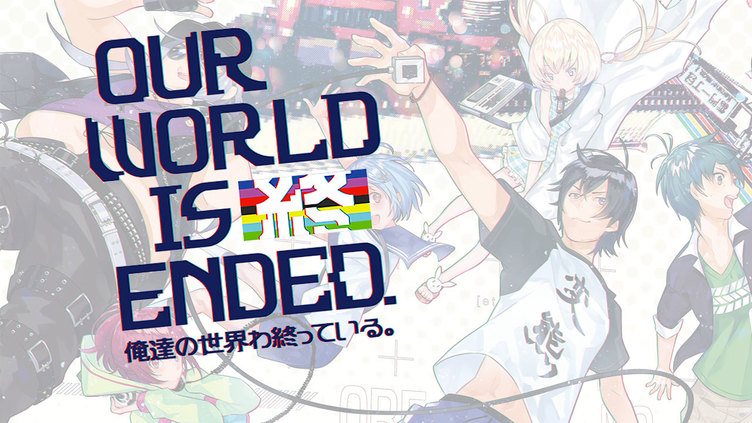 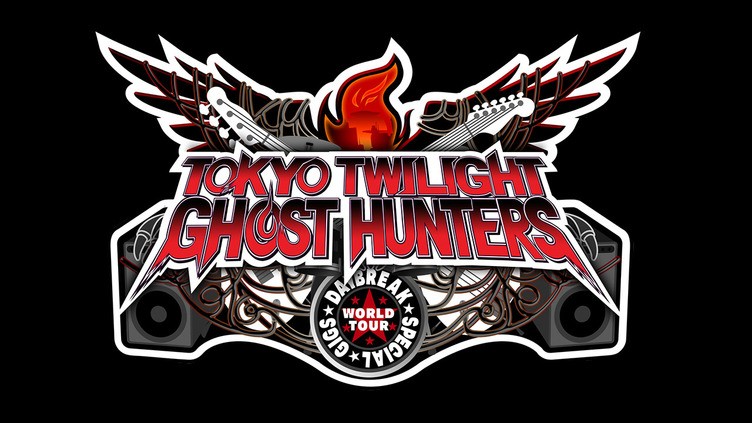 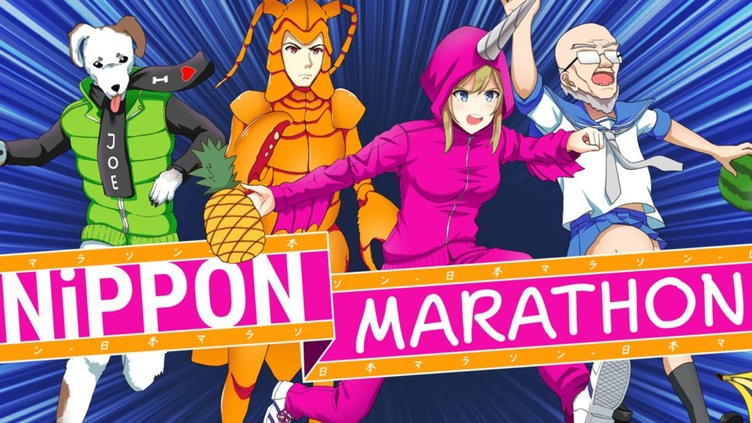 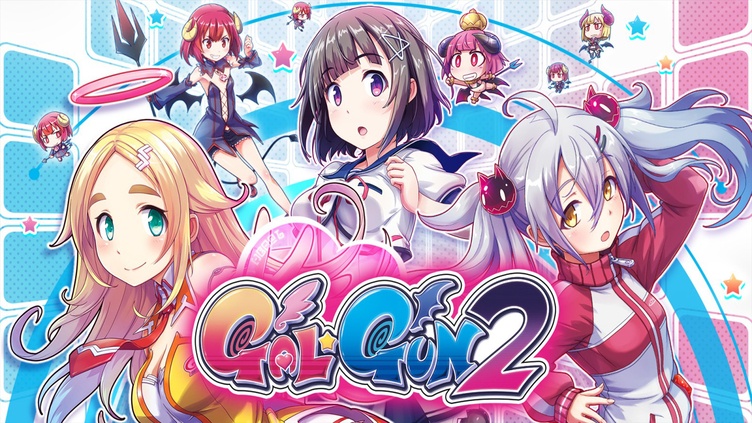 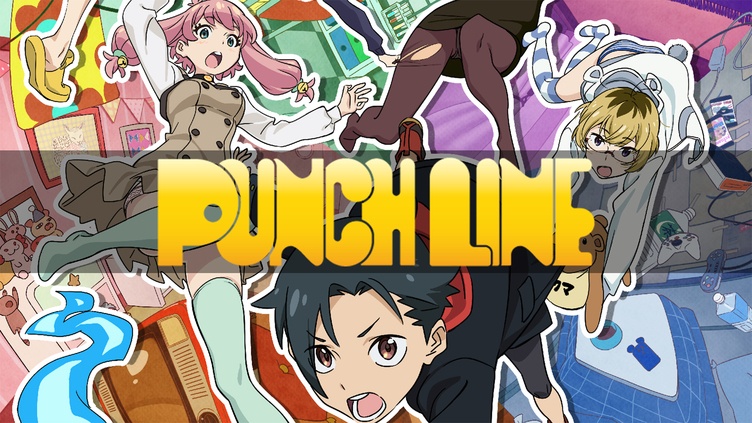 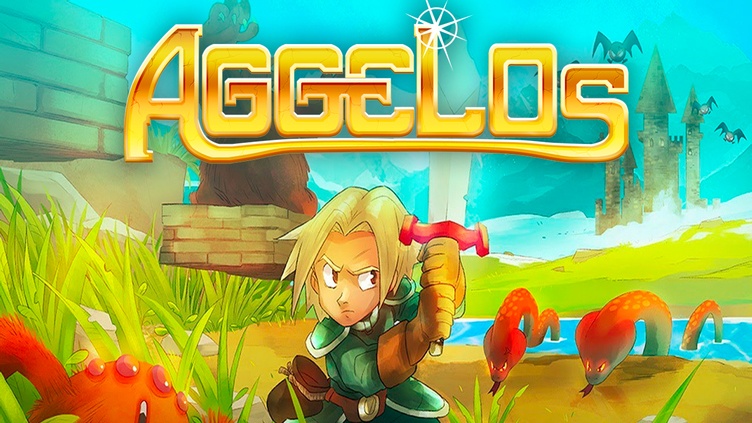 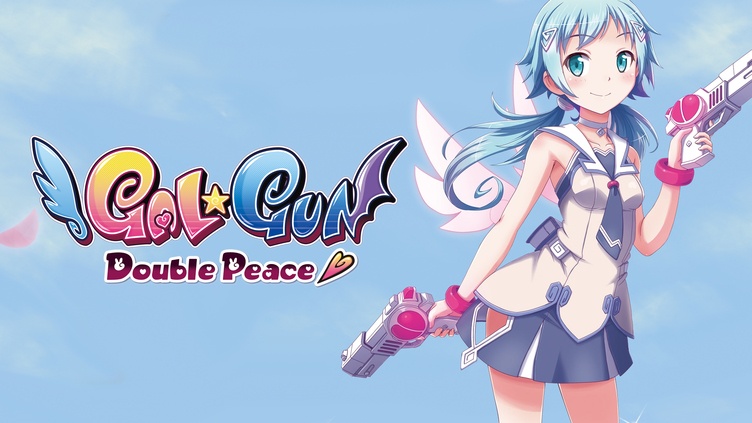 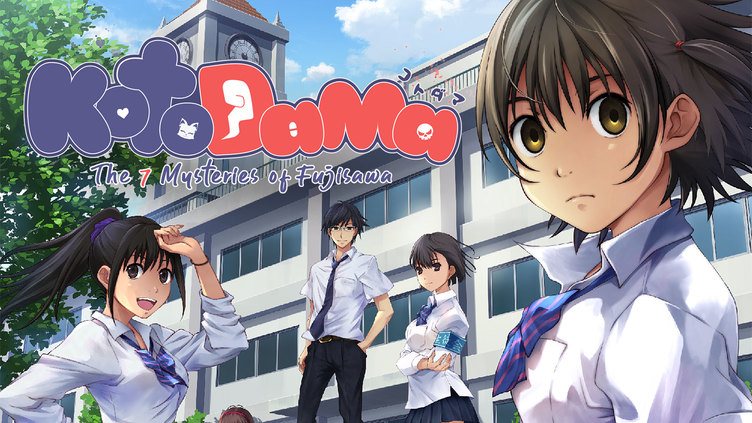 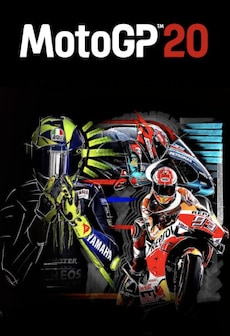 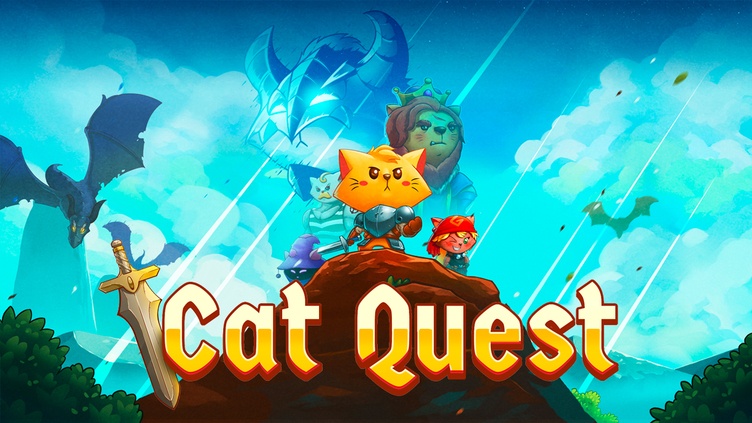 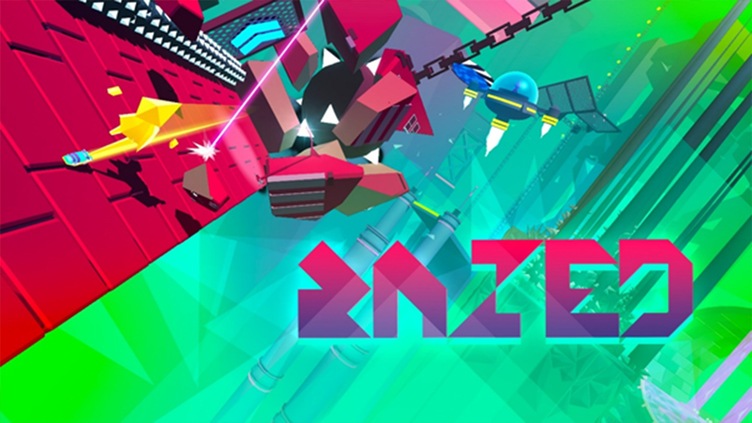