Middle-earth: Shadow of War (Gold Edition) offers the original Middle-earth: Shadow of War action RPG along with The Nemesis Expansion and story expansions! Enjoy the vast LotR universe as a lone ranger Talion, form an Orc army and command it to destroy Sauron from within! In this game, nothing is ever forgotten! Due to the Nemesis System. The in-game AI remembers every battle made, so the orcs that you fight against and lose, only grow stronger and more aware of your tactics with each unsuccessful attempt! The orcs can go up the ranks and become lieutenants and generals. They have their own personalities, traits, and weaknesses that you must consider during each encounter! The world is shaped by your actions and decisions, thus it&rsquo;s a unique experience that will tremendously differ from player to player! Middle-earth: Shadow of War (Gold Edition) includes: &bull;Slaughter Tribe Nemesis Expansion &bull;Outlaw Tribe Nemesis Expansion &bull;The Blade of Galadriel Story Expansion&nbsp; &bull;The Desolation of Mordor Story Expansion&nbsp; &bull;Gold War Chest A new Orc Tribe comes to challenge you in the Nemesis expansion! New enemies, followers, missions, abilities, and weapons are yours for the taking! The expansion also includes fortress and wilderness updates along with a Mythic Gear Set. The Blade of Galadriel and the Desolation of Mordor story expansion introduces an entirely new playable character as well as an array of new abilities, side missions, enemies &amp; allies and more! 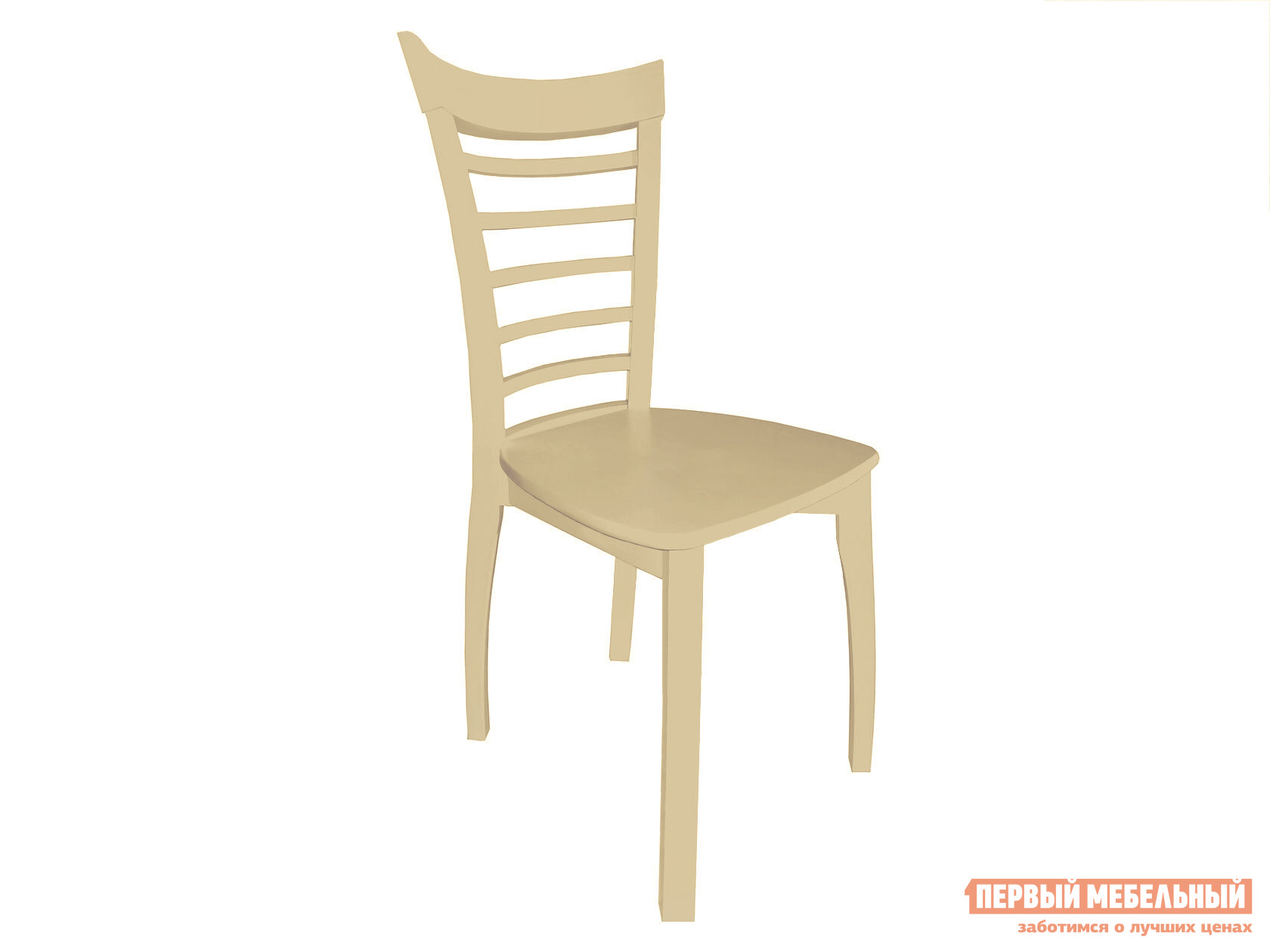 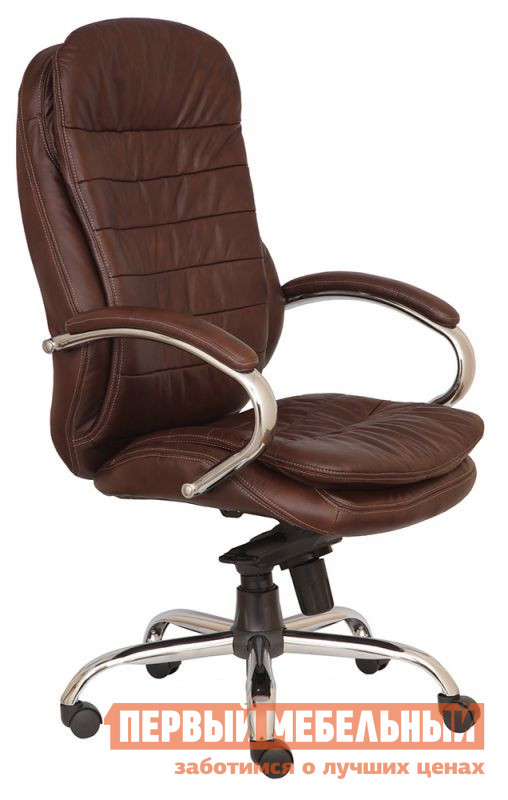 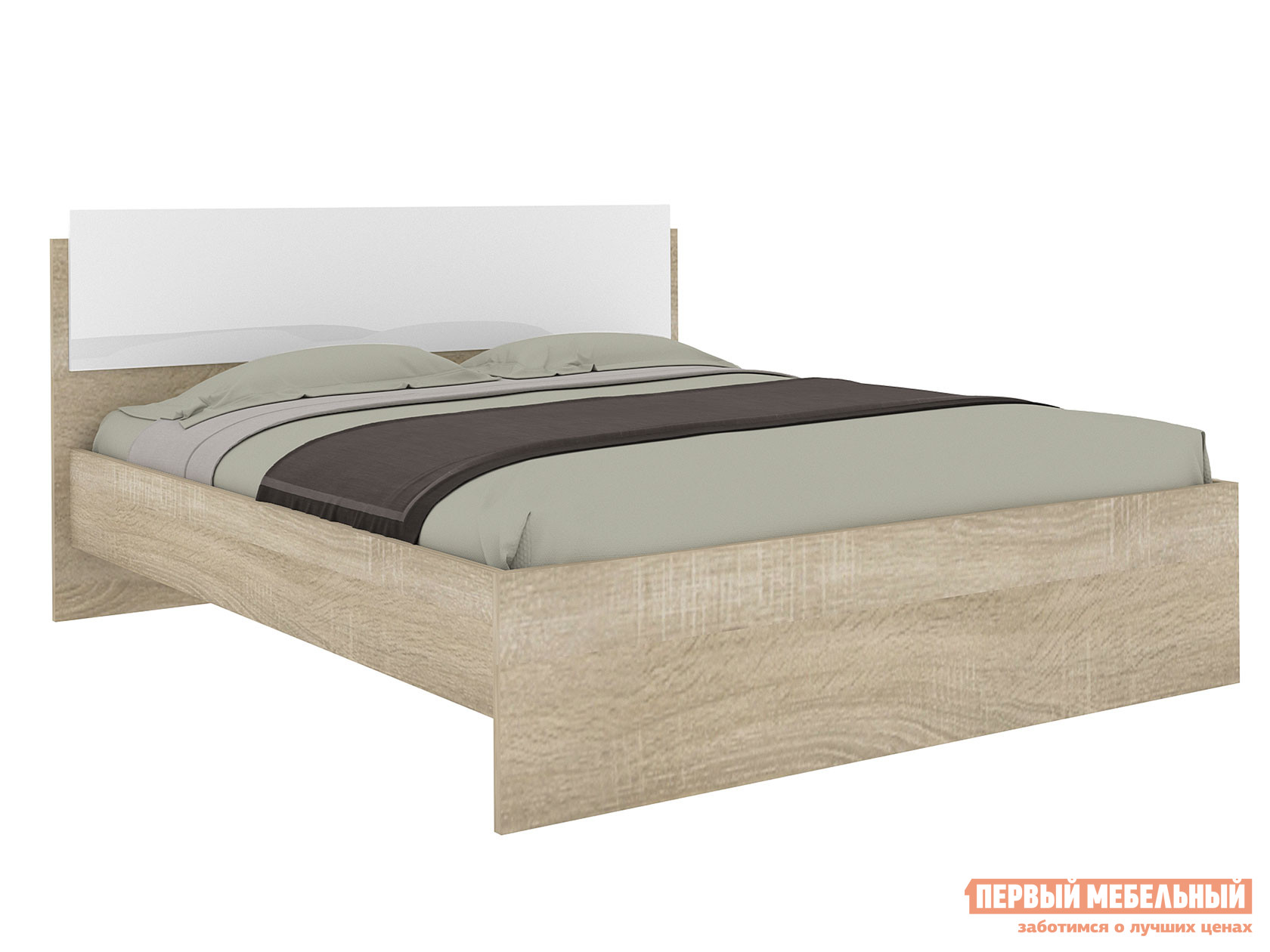