Plane Mechanic Simulator (Incl. Early Access) key is an indie simulator game developed by Disaster Studio. This thrilling mechanical and digital symbiosis presents a selection of aircraft which you&rsquo;ll have to fix thoroughly, from inside out. It&rsquo;s 1940, and England needs everyone to contribute! Help those planes to hop into the air once again, patch bullet holes, repair engines, reposition weaponry and tons more! The 3 Legendary Aircrafts The Plane Mechanic Simulator key offers early access to what looks to be the most unconventional and thought through repair simulation that&rsquo;s been created up until this day. You&rsquo;ll have an unprecedented opportunity to witness the greatness, sturdiness, and aerodynamics of the three most legendary planes at that time. Fix Supermarine Spitfire Mk. 1, and both De Havillands, Tiger Moth and Mosquito. Features Despite being in its early access, Plane Mechanic Simulator key already offers 81 unique mission, with nearly 800 parts to change, reconstruct, or renew! The game also offers an unprecedented campaign mode, for which you&rsquo;ll have to be ready as hell, the pilot&rsquo;s life will depend on your skill! Get assigned to the squadron, and take care of a single plain, one mistake can end your career and the pilot&rsquo;s life! 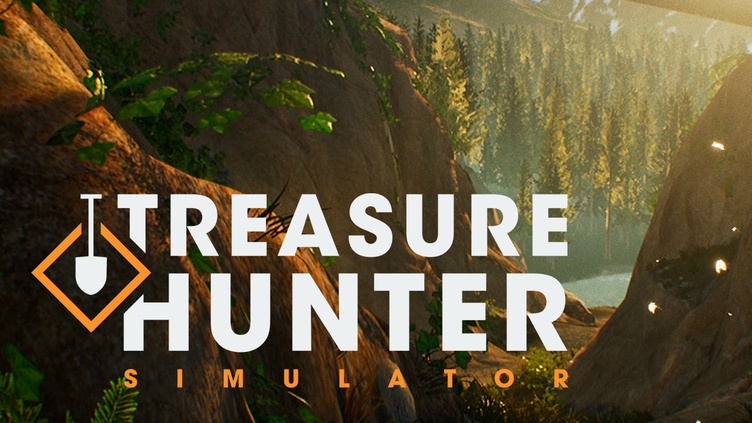 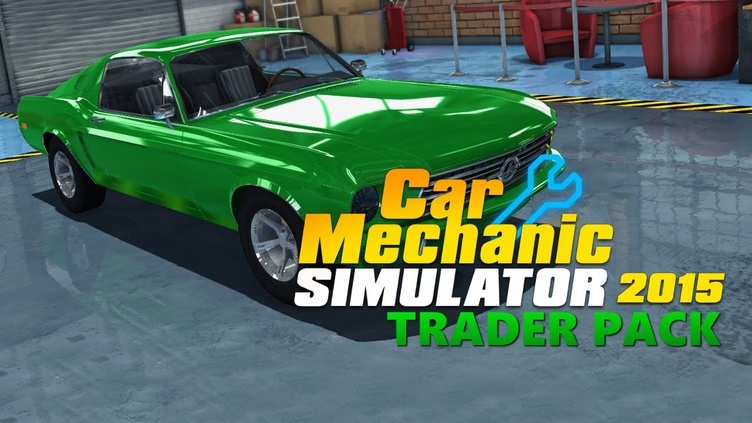 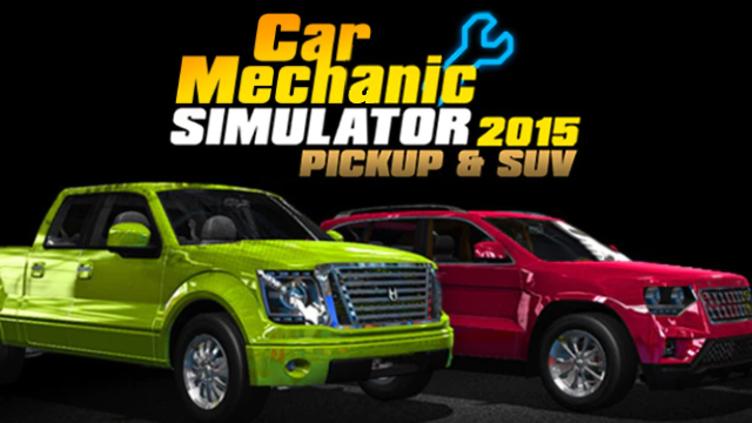 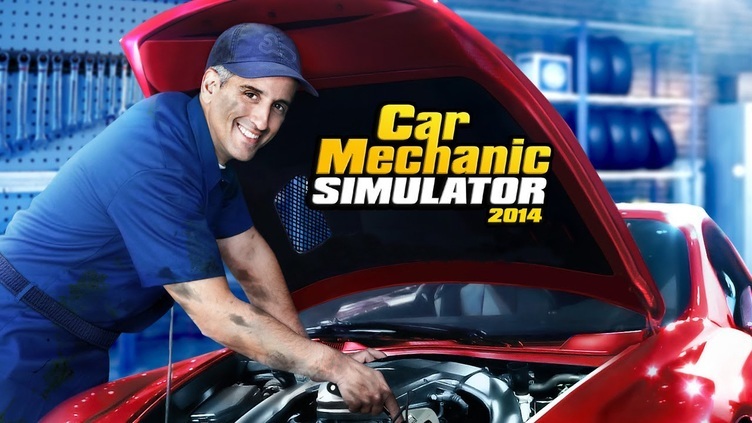 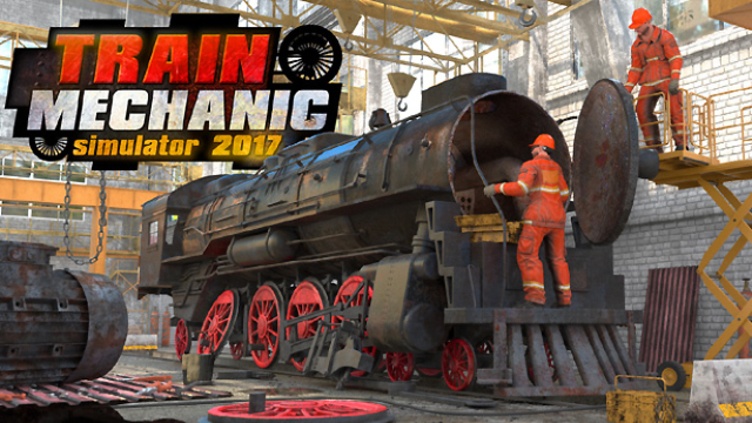 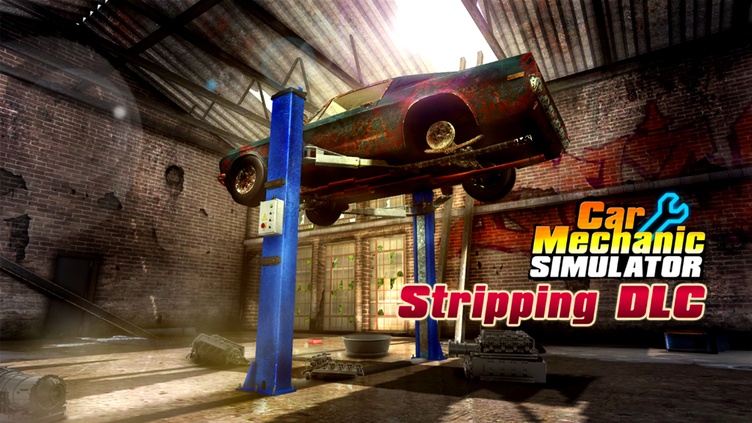 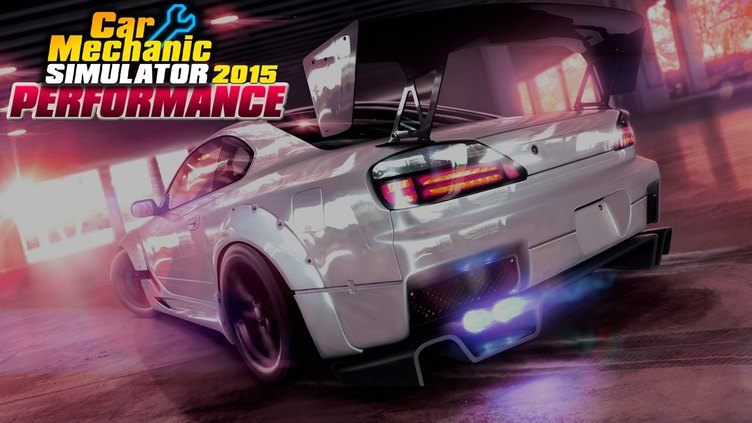 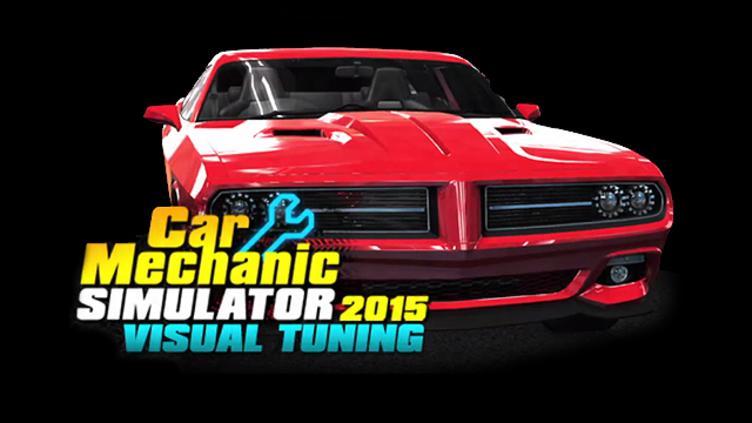 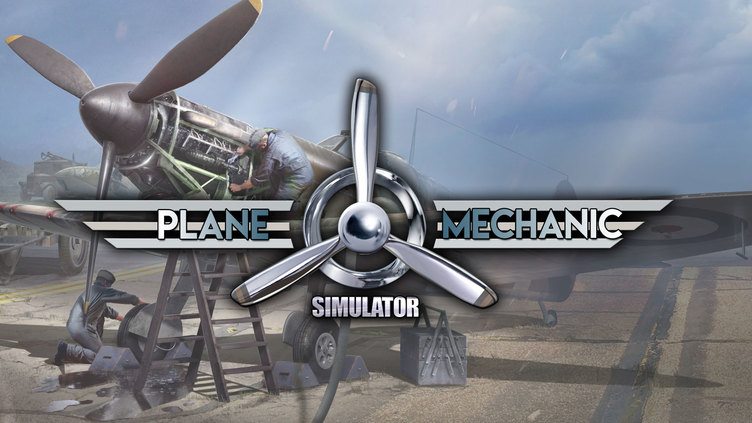 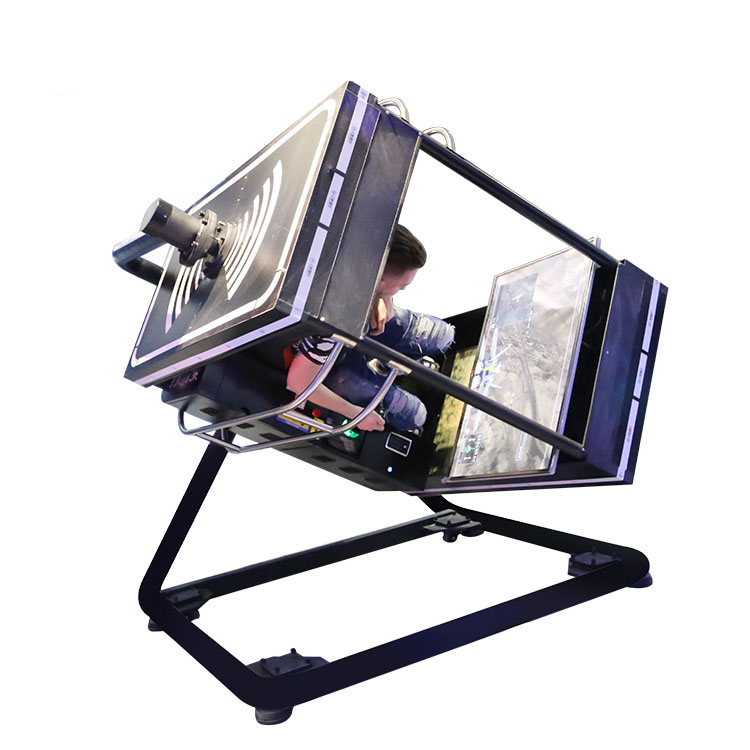 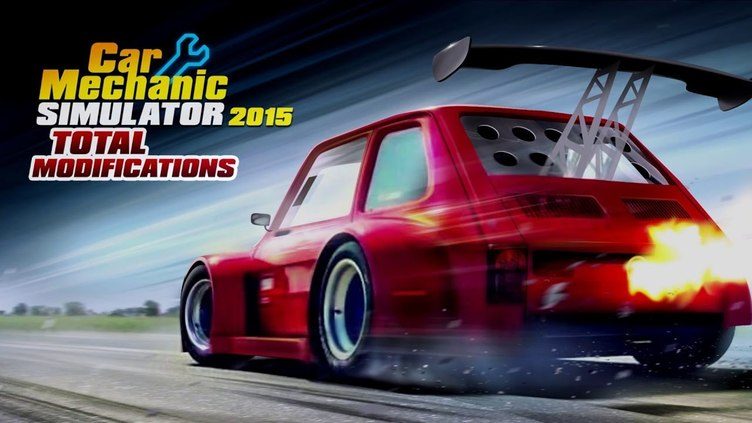 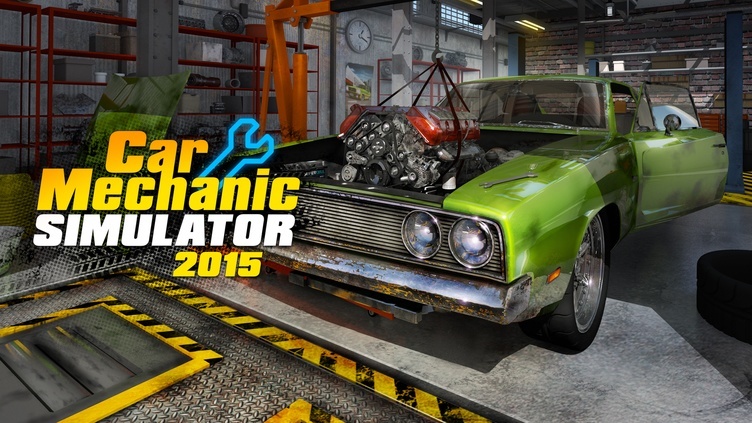